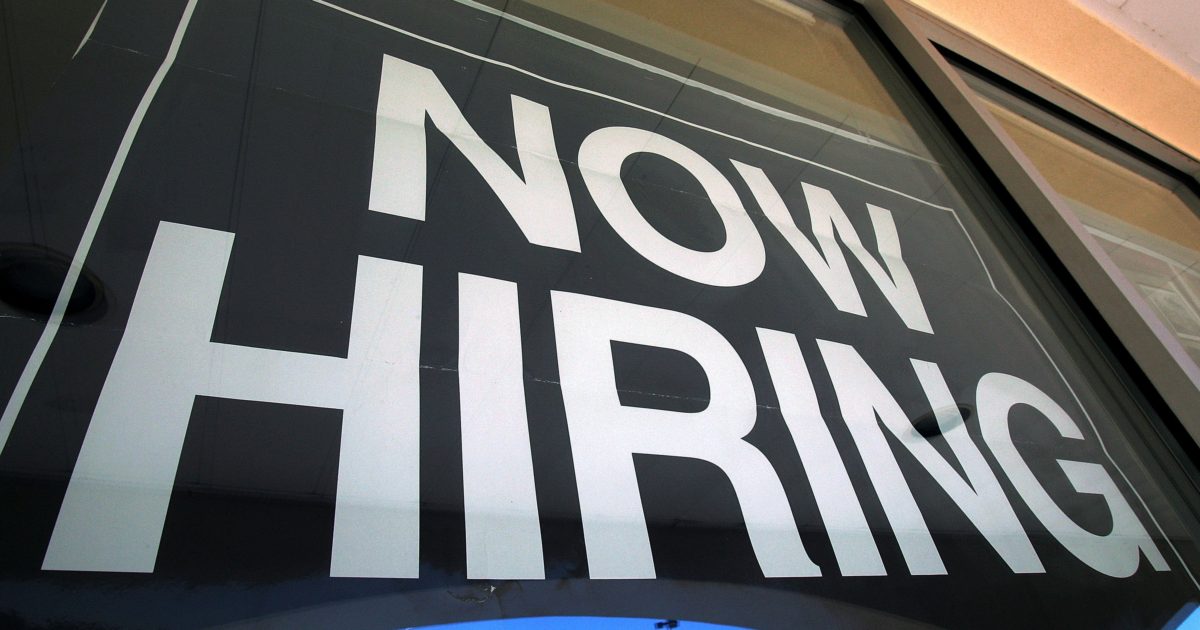 The chief economist at Moody’s Analytics Mark Zandi said that “it is a good time to be an American worker” given that the economy has been creating two million jobs each year for the last six years. The US labor market remained resilient, with the unemployment rate falling to multi-year lows in 2017, even after devastating hurricanes slammed Texas and Florida, leading to a period of weaker hiring. However, employment numbers are not what analysts are paying most attention to but instead wage inflation is of greater concern as growth in average earnings remains subdued in an already tight labor environment.  Hence, wage growth figures on Friday’s nonfarm payrolls report would be of greater importance to the markets and may prove to be a source of volatility for the dollar.

According to forecasts, the government’s NFP report due on Friday at 1330 GMT is expected to show that the number of job positions created in December increased by 188,000 compared to 228,000 seen in the month before. Regarding the unemployment rate, this is estimated to remain flat for the second consecutive month at a 17-year low of 4.1%, while the average hourly earnings are projected to inch up by 0.1 percentage points to 0.3% m/m. The latter could be a sign that a stronger labor market has started pushing wage growth to the upside, but looking at historical data someone could say that there is still great room for improvement. On a yearly basis, average hourly earnings rose by 2.5% in November and are projected to maintain this pace of growth in December, though at the current unemployment rate levels the annual expansion rate should have stood at least at 3.5% according to some analysts, a rate last seen before the financial crisis. 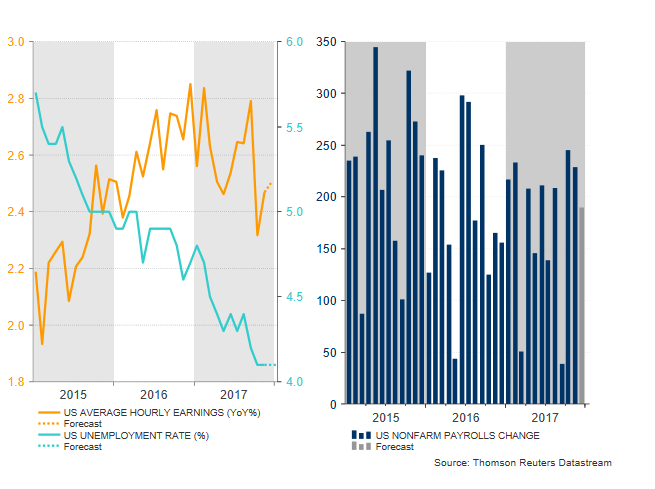 Rising wages would also be good news to the Fed’s ears as policymakers wait for higher wage growth to push up inflation and therefore convince the central bank that remaining on a path of policy normalization is the right thing to do. Nevertheless, the Fed plans to get more aggressive in the upcoming years despite lackluster inflation as the “economic expansion is increasingly broad-based across sectors” according to the Fed chair, Janet Yellen, and is the fastest over the last three years (Yellen is to be replaced by Jerome Powell in February). Currently, the FOMC predicts three rate hikes in 2018, while markets are currently pricing in two rate rises for the aforementioned period according to Fed fund rate futures prices; December’s Fed fund futures are currently suggesting that short-term interest rates will climb towards 1.92% at the end of this year.

The easiest way to explain the weak momentum in wage growth is the aging population which potentially restricts the labor force participation rate from rising as older workers are less likely to participate in the workforce. Besides that, not only has the life expectancy increased but older adults are working longer, reducing human capital in the market. Turning back to previous economic recoveries, the share of people aged at least 55 was around 12-15% of household survey employment but in 2016 this percentage jumped to a record of 23%.

For now, though, hopes are for the labor market to continue strengthening, supporting households’ pockets. In case the NFP report reveals better-than-expected readings, the dollar/yen could surpass the 50-day moving average at 112.87 and break back above the 113 key-level. However, only a break above the previous top of 113.74 is expected to more conclusively turn the bias from neutral to bullish. From here, the next target could be the nine-month high at 114.72.

On the flip side, discouraging numbers would likely pressure the pair, pushing it down to the 112 handle, while steeper decreases would bring the previous low at 110.83 into view. 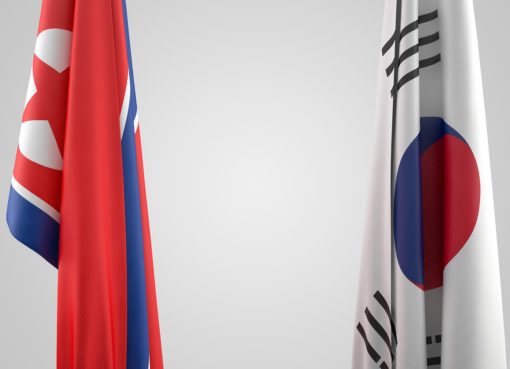 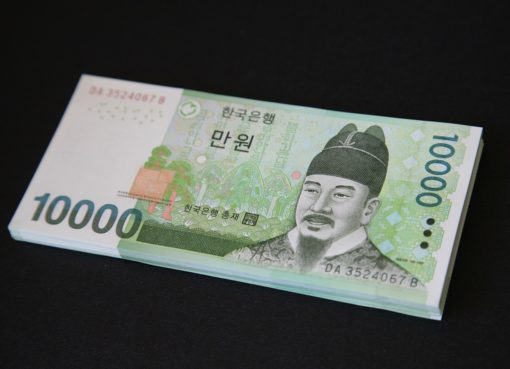 Further stabilisation on Korean peninsula ahead 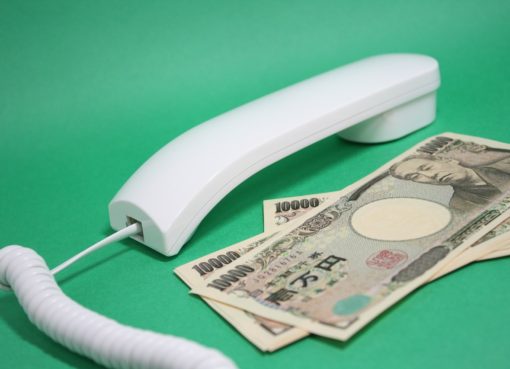 Bank of Japan: rate hikes not yet in the cards