Home > Articles > BoJ tightening or markets running ahead of themselves? 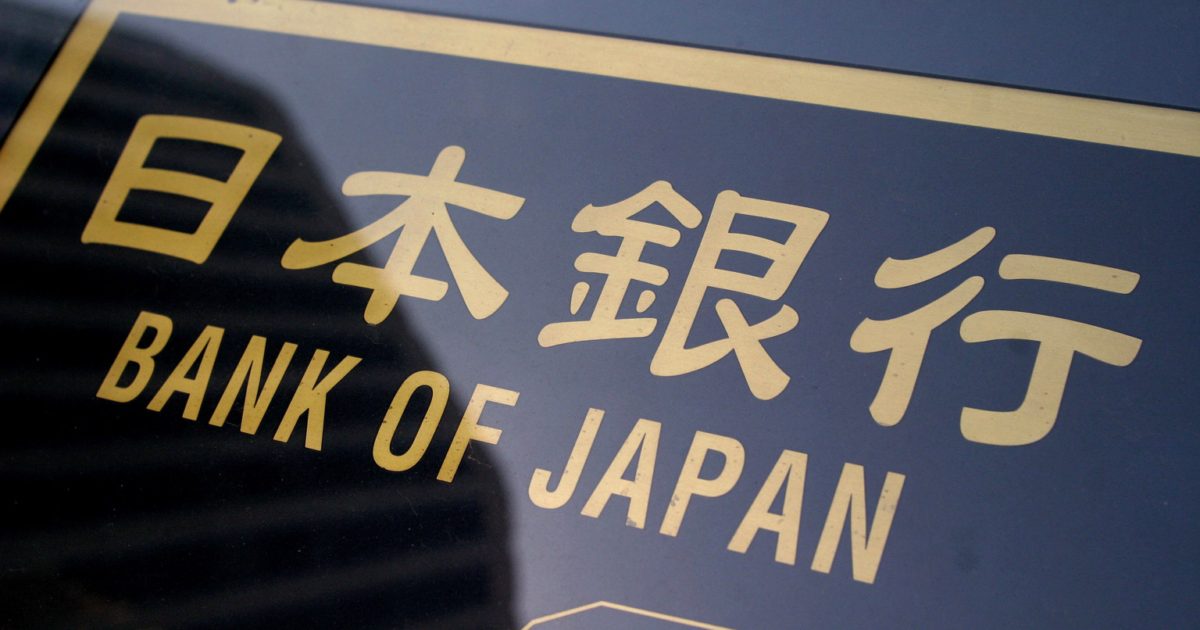 The Japanese currency posted gains versus the US dollar, reaching four-month highs – equivalently the dollar/yen pair fell to four-month lows – with the yen appreciating on the back of what market participants interpreted as a form of tapering by the Bank of Japan. Such an evaluation though may not be justified, with the market potentially running ahead of itself in terms of placing long yen positions and at the same time offering opportunities for traders who can manage to correctly decipher what is really happening.

News of the BoJ reducing the volume of purchases of longer-dated bonds in early January acted as the catalyst for yen appreciation, not just versus the dollar but also against other currencies such as the euro – though it should be stated that euro/yen has since managed to recover its losses, being up overall year-to-date, albeit not by much. 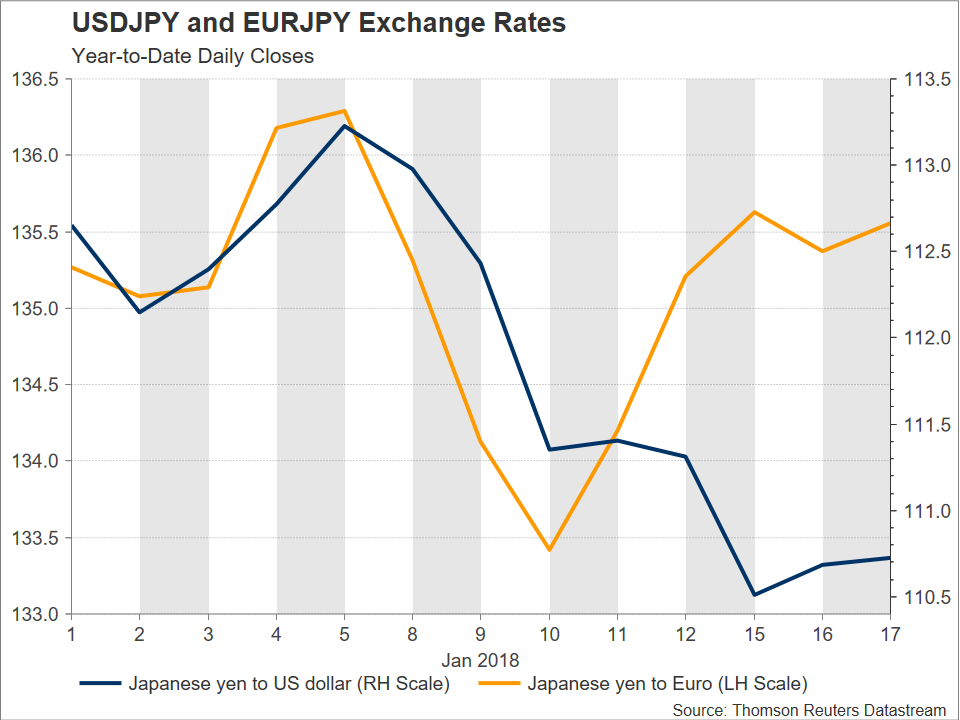 Remarks by BoJ Governor Haruhiko Kuroda about the potentially adverse effects of low-interest rates on the economy in November 2017 may have led – potentially misled, at least this is the argument being pushed forward – investors to piece together a puzzle pointing to a BoJ that is entering a path of policy normalization.

However, one should acknowledge that ever since 2016 the BoJ has shifted its strategy of attempting to spur inflationary pressures from quantitative and qualitative easing to one where it also targets the 10-year Japanese Government bond (JGB) yield, this being dubbed as “yield curve control” (YCC) management. Specifically, the goal is to keep the yield on 10-year JGBs at around zero percent or to be more specific zero percent plus/minus 10 bps. The BoJ’s action to buy fewer bonds than the declaratory 80 trillion yen does not mean the bank is tapering, but simply that achieving the target for a yield of around zero percent requires the purchase of a smaller number of securities.

Unlike other central banks, including the Federal Reserve and the European Central Bank, the BoJ is not committed to reinvesting proceeds from maturing issues; the amount of bond buying ‘simply’ depends on meeting the aforementioned target, without it being easy to predict ahead of time. Also, despite cutting the number of purchases of long-dated bonds, the BoJ maintained its purchases of short- and medium-term bonds, as well as other instruments it buys, such as ETFs and REITs. In other words, other elements of monetary policy remain unchanged.

An interesting analogy can be made to further clarify things: The primary tool for monetary policy for the US central bank is the fed funds target range. Although expanding the size of the balance sheet during the Global Financial Crisis was about monetary policy, at this point in time and with the economy at its current state, reducing it is not much linked to monetary policy; this is also the reason that rate hikes are linked to the path of inflation, whereas balance sheet shrinking seems to have decoupled from that reality. Similarly, the amount of purchases of long-maturity bonds by the BoJ does not say much about a shift in policy. The gauge –  the “primary tool of monetary policy” if you like –  in this case, is the target of around zero percent yield on 10-year JGBs, which happens to be the case that under current conditions it can be sustained with fewer purchases than in the past. A change of that target would be the factor reflecting monetary policy taking a different direction, with a rise in the target expected to lead to yen strength.

Lending support to the view that talk of BoJ tightening is premature is the fact that the measure of inflation that excludes fresh food and which is targeted by the bank was last recorded well below its 2% target; 0.9% on an annual basis in November, though it should also be stated that this was the highest rate since March 2015. BoJ policymakers have been vocal that they intend to continue pursuing ultra-easy monetary policies to boost price pressures to reach the target. (As a side note, it is interesting to mention that taking energy prices, which have been on the rise, out of the calculation – apart from just excluding fresh food – and inflation is considerably weaker than the aforementioned 0.9%. Although the following falls outside the scope of the current analysis, some argue gains in energy items will not be sustained for long.)

For the time being though, the Fed firmly remains on a path of policy normalization with that likely to begin taking place in Japan quite some time from now – Kuroda himself, time after time, said that it is too early to talk about an exit strategy from ultra-easy monetary policy –  this supporting the case for a strengthening dollar/yen pair moving forward in 2018 and interpreting the yen’s recent gains as simply an exhibit of markets running ahead of developments.

In addition, the dot plot from the Federal Reserve’s latest meeting is projecting three quarter percentage point interest rate hikes to be delivered during the year, with market participants at the moment pricing in less than that. Should the Trump administration’s stimulative fiscal policies enable price pressures to make a strong comeback during the year–  as some analysts anticipate –  then the markets will start revising their hiking expectations towards the Fed policymakers’ projections, leading to further gains in dollar/yen.

Moreover, one cannot discount the Japanese Finance Minister’s recent concerns on a bolstered yen. Worries might have been mild in nature, but they still show the overall unease over a stronger currency.

Haruhiko Kuroda’s term as BoJ Governor ends in early April. Modern Japanese history ‘dictates’ the appointment of a new Governor rather than the one whose term ends serving the second one. However, some market observers expect that Kuroda will be offered another term. What’s important though, is that even if he is not, a high level of continuity is expected to be maintained within the BoJ; the Japanese central bank’s board is at the moment comprised of individuals sharing a general philosophy that does not seem to differ much. In addition, Japanese Prime Minister Shinzo Abe is the one who will decide on who will be appointed as central bank head and he has in the past  – and not long ago – urged the bank to continue supporting the economy through its policies.

The Bank of Japan will be completing a two-day meeting on monetary policy on January 23. No policy change is expected by analysts. 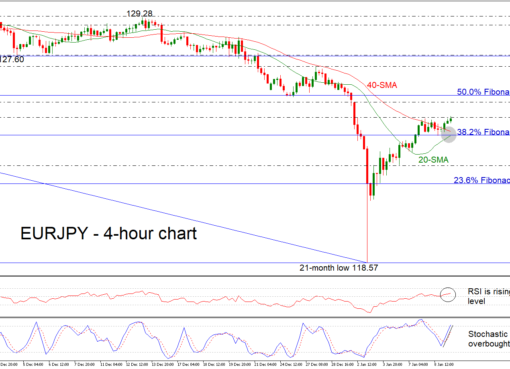 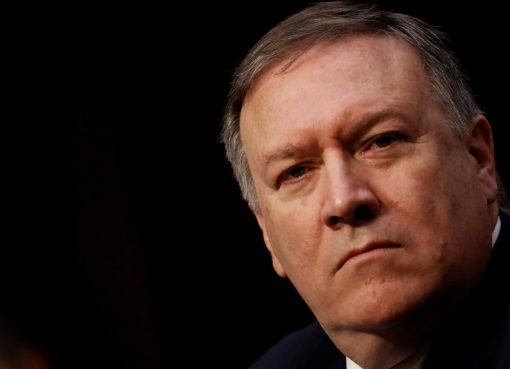 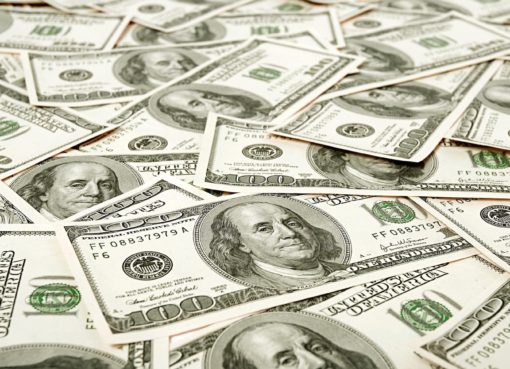