Home > Articles > What will OPEC deliver? 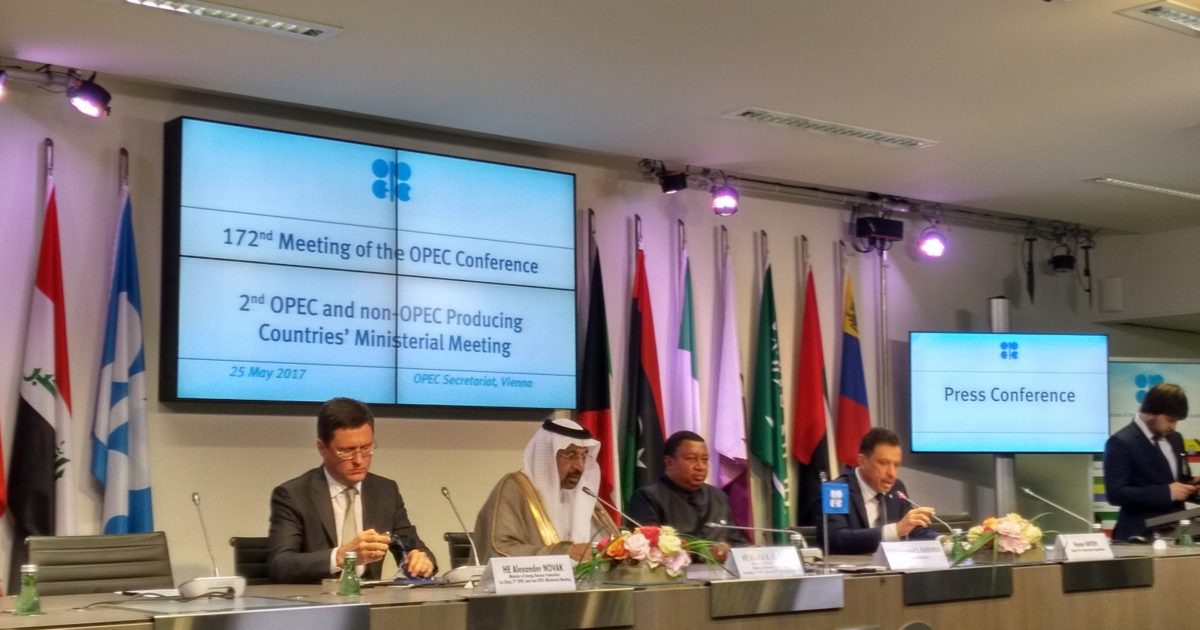 Today, OPEC and major non-OPEC producers will meet in Vienna. It is widely expected that participants will extend the current oil production cuts by 9 months, to December 2018. Bearing this in mind, we believe that in order for WTI to rally, producers may need to deliver something more than the market expects, like an extension of 12 months. In case they simply deliver the 9-month extension – which the market anticipates – then we could even see a sell-the-fact reaction to oil prices. Anything less than 9 months could weigh heavily on WTI prices.

WTI dropped sharply yesterday breaking below the support (now turned into a resistance) level of 57.60 (R1) before it found fresh buy orders near the 56.90 (S1) zone and subsequently, it rebounded. During the European morning Thursday, it looks ready to challenge the 57.60 (R1) barrier as a resistance this time. We expect investors to wait near that level in anticipation of OPEC’s announcement today. In case of an extension greater than 9 months, WTI prices could rise and likely break above 57.60 (R1). Such a break could pave the way towards the 58.90 (R2) territory. Should the extension be in line with market expectations of 9 months, we may experience a sell-the-fact effect. WTI could fall back towards the 56.90 (S1) support level, where a potential break could aim for 56.20 (S2). An extension less than 9 months is likely to cause a significant drop in WTI prices and perhaps set the stage for declines towards 55.30 (S3).

EUR/USD traded in a consolidative manner yesterday, staying between the resistance level of 1.1900 (R1) and the support territory of 1.1830 (S1). The price structure on the 4-hour chart still suggests a short-term uptrend above the upside support line taken from the lows of November 7th. Bearing that in mind, we believe that buyers could take charge again soon and aim for a test of the 1.1900 (R1) level. In case we are right about a positive surprise in Eurozone’s core CPI rate we may experience a break above 1.1900 (R1) and perhaps see the bulls challenge the 1.1960 (R2) zone. On the downside, a break below the crossroads of the 1.1830 (S1) hurdle and the aforementioned short-term uptrend line could signal that the near-term bias is back to neutral.

From the US, we get personal income and personal spending, both for October. Both figures are expected to have slowed a little, which could prove slightly negative for the USD.

As for the speakers, we will hear from Fed Board Governor Jerome Powell, Dallas Fed President Robert Kaplan, as well as ECB Executive Board members Yves Mersch and Peter Praet.

US Senate begins to debate taxes

Yesterday, the US Senate voted to begin debating the tax reform bill. There are 20 hours available for the debate, after which a series of votes for various amendments will take place. After that, the bill will move for a final vote, probably on Friday. Should the bill pass, USD and US stocks could extend their recent gains. In other news, Fed Chair Yellen did not reveal anything new in her testimony before the Senate’s Joint Economic Committee yesterday. Perhaps the most noteworthy comment was that the shortfall in US inflation remains a mystery.

During the European morning, Eurozone’s preliminary CPI for November is due out and the forecast is for the headline rate to rise, while the core rate is expected to tick down. The headline rate forecast is supported by the rise in the German CPI rate for the same month, while we view the risks surrounding the core forecast as being tilted to the upside, perhaps for an unchanged rate. The bloc’s preliminary Markit composite PMI for the month showed that average selling prices rose to the greatest extent since mid-2011. A positive surprise in the core print could bring the euro under renewed buying interest. 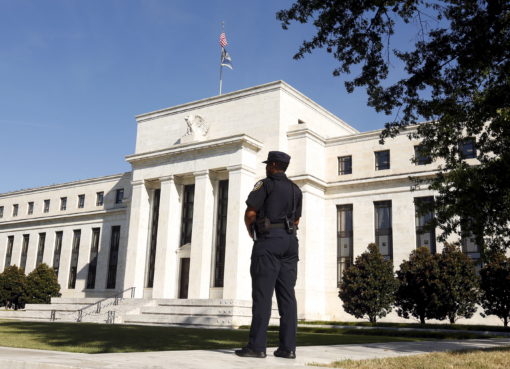 FED nervous about raising rates, sent shockwaves through the makets 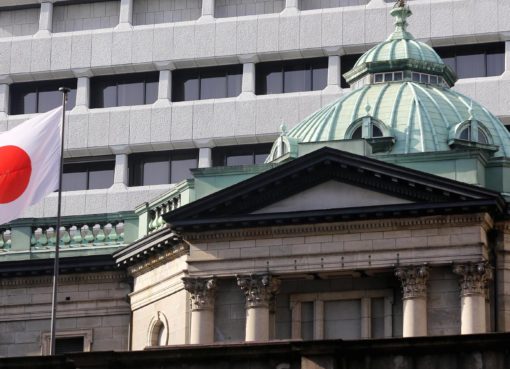