WTI oil futures have been moving sideways in the past two weeks and are trading in the upper half of a broader range that has been forming during the past month following the rise above 49.00 on September 13.

On the 4-hour chart, there was a recent bounce ahead of the 49.00 level which is now considered to be strong support. Prices moved towards the upper end of the one-month range where they are now consolidating. As long as the 20-period moving average provides support, there is room for more upside for a re-test of the 52.83 peak. A rise above this range-high would help trigger a rally towards the 55 area.

Alternatively, a drop below the mid-point of the September – October range near the 51.00 area would shift the focus to the downside. Some soft support levels exist at 50.85, 50.13 before reaching the 49.07 low at the bottom of the range.

Trend and momentum readings on the 4-hour chart are pointing to a neutral bias in the near term with the possibility of a move back to the downside since prices are near the top of the one-month range. 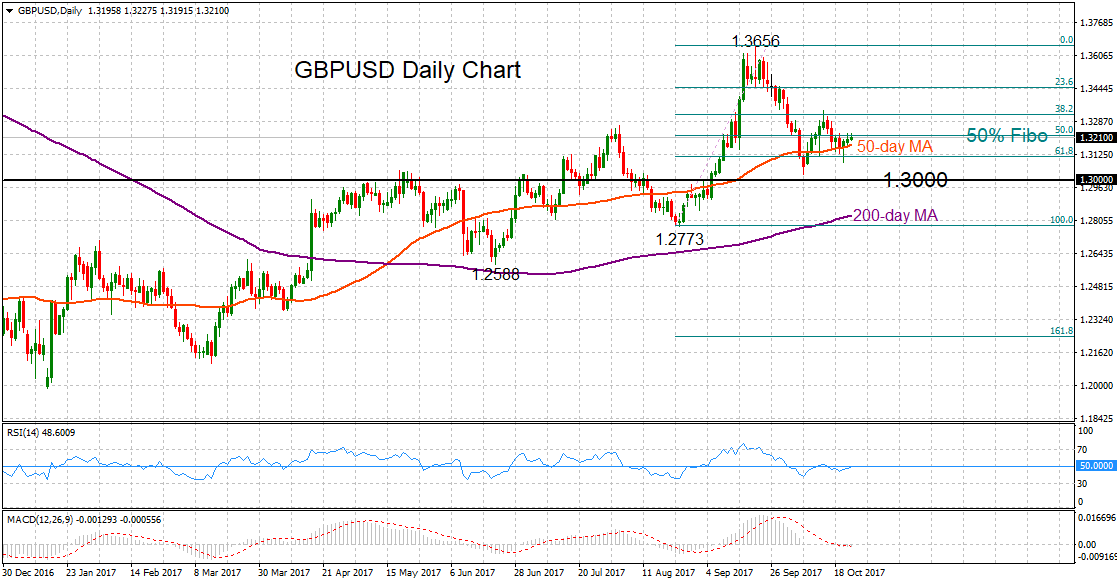 GBP/USD has been maintaining a soft bias since peaking at 1.3656. The pair has managed to trade above the key 1.3000 level since declining from the September 20 high and this looks like a strong support level, which if broken would increase downside pressure.

The neutral bias of the RSI and MACD indicators suggest more sideways trading at least in the near-term. There are few signs for a real push higher due to the lack of momentum in the market. A break below the 50-day moving average at 1.3167 could trigger a drop back towards the 1.3000 area. A deeper decline would strengthen downside momentum and shift the focus back to the 1.2773 low.

Looking at the bigger picture, GBPUSD has been slowly shifting higher since April. The market is trading above the positively aligned 50- and 200-day moving averages which keep the odds for a bullish trend to remain in play. The consolidative phase is expected to remain in the short-term and only a move above 1.3318 (38.2% Fibonacci) would help trigger a rally back towards 1.3656. 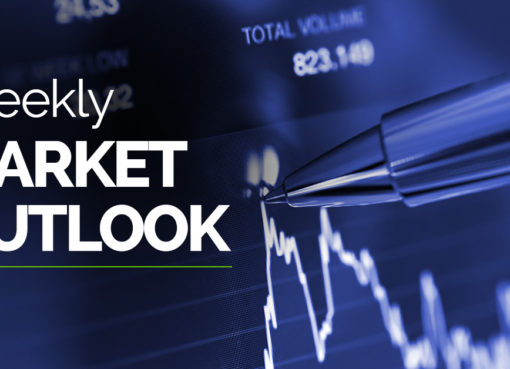 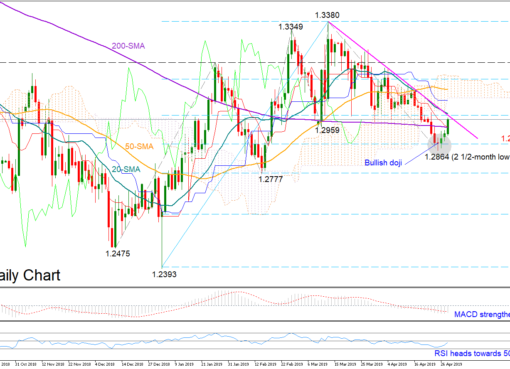 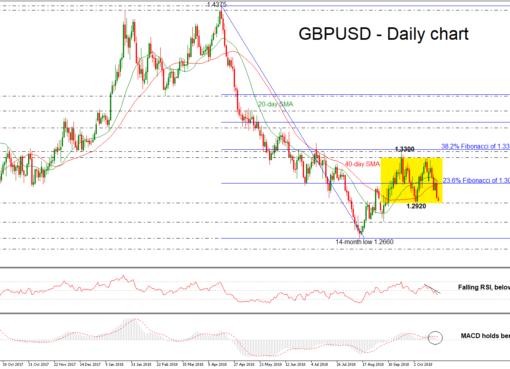