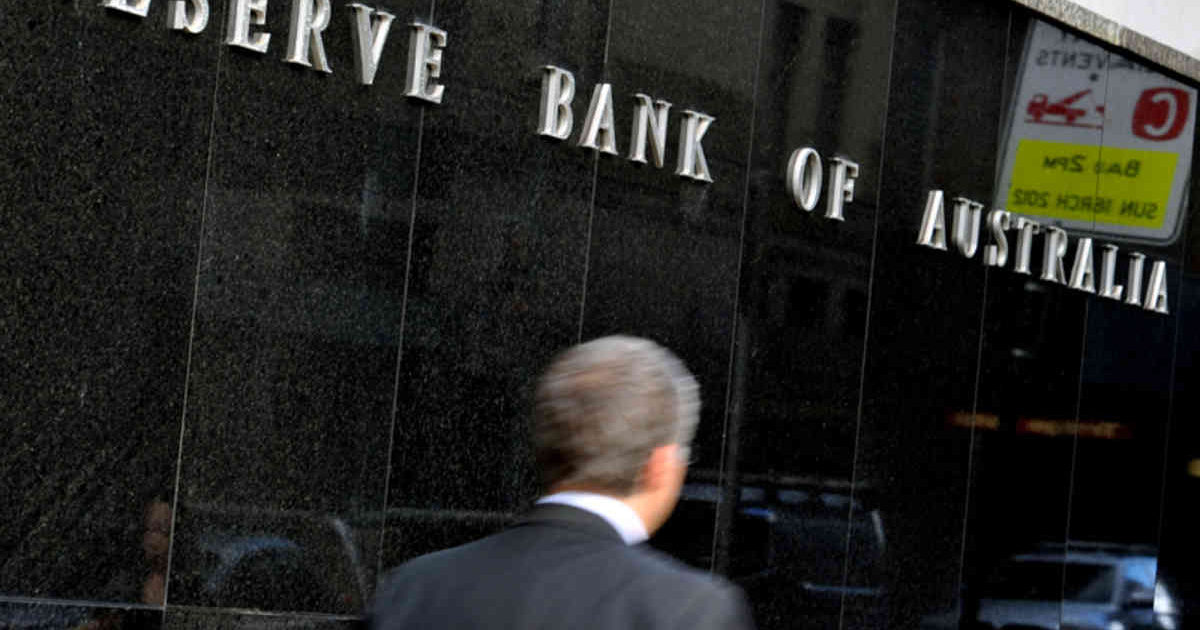 Will Janet Yellen give any clues today about future rate hikes?

Yesterday the Reserve Bank of Australia decided to keep the interest rates unchanged at 1.50% as was expected, it is the 14th month in a row that the RBA has kept the interest rates in Australia so low, the decision sent the Australian dollar slightly lower. Philip Lowe the Governor of the RBA said in his statement that the low-interest rate is supporting the Australian economy, there didn’t seem to be any hints that there would be any future rate hikes in the near future. We might be looking until sometime next year possibly for a change of policy by the RBA.

The Governor also made remarks about the strength of the Australian dollar versus the US dollar.

“The Australian dollar has appreciated since mid year, partly reflecting a lower US dollar. The higher exchange rate is expected to contribute to continued subdued price pressures in the economy.”

Employment in Australia has grown recently but wage growth has remained low, this is a problem occurring in most countries at the moment an is something Philip Lowe is aware of.

“Employment has continued to grow strongly over recent months. Employment has increased in all states and has been accompanied by a rise in labour force participation.”

“Wage growth remains low. This is likely to continue for a while yet, although the stronger conditions in the labour market should see some lift in wage growth over time. Inflation also remains low and is expected to pick up gradually as the economy strengthens.”

US ISM Services/Non-Manufacturing Composite for September rose again for the second month in a row, this positive development may prompt Janet Yellen to endorse a third rate hike in December. We probably won’t get many details regarding a rate hike later today but we could be more certain at the next interest rate decision meeting if the Federal Reserve adopts a more hawkish tone.

And of interest Tomorrow:

There are a number of Federal Reserve speakers tomorrow: Powell, Harker, George, and Williams, they would be of less interest to investors but they may give some hints if Janet Yellen fails to mention much about the state of the economy or future plans of the Federal Reserve. 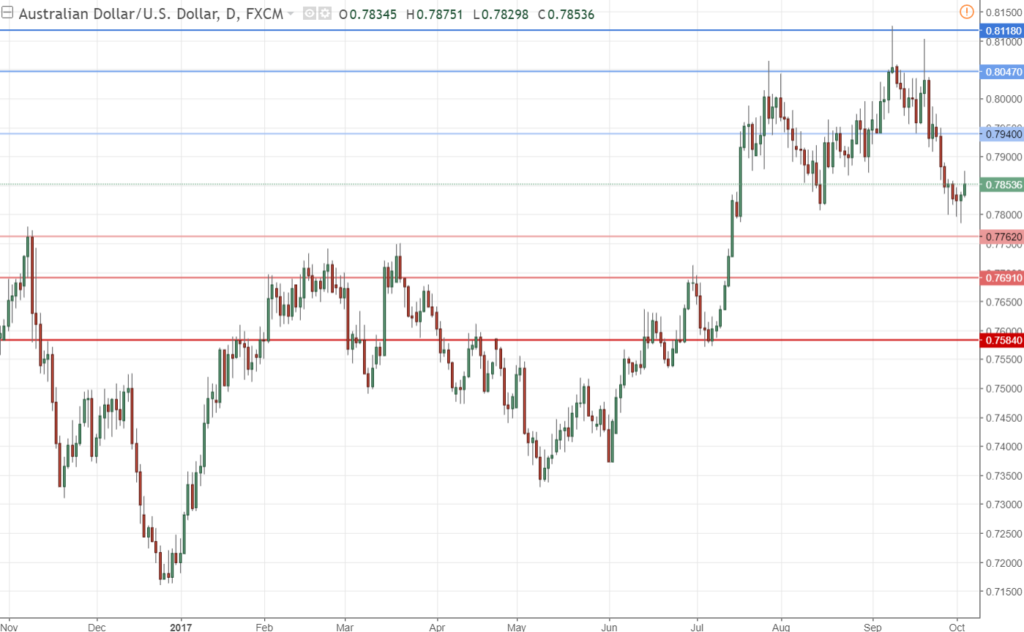 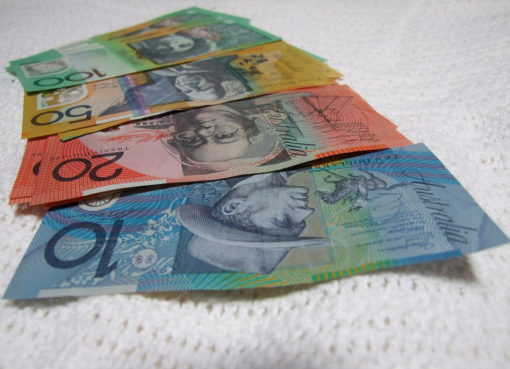 RBA to stick to script as risks loom 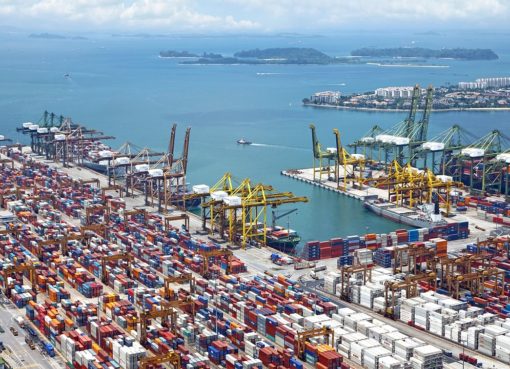 Chinese exports in the spotlight amid trade tensions Chinese exports to moderate in March