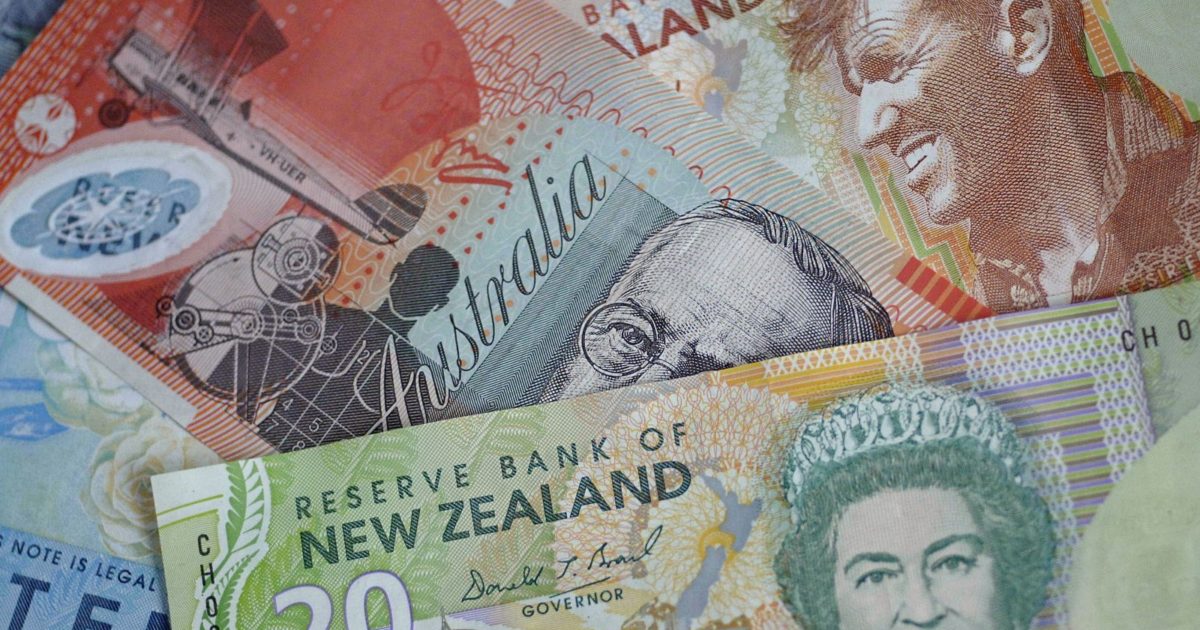 The Kiwi dollar came under renewed selling pressure overnight, after New Zealand’s new Labour government announced some of its policies. Among other pledges, such as wanting to raise the minimum wage and is committed to fiscal responsibility, the new PM announced the government is seeking to reform the RBNZ Act. These reforms will seek to expand the central bank’s mandate to include full employment as well, in addition to price stability.

Given that the RBNZ may now need to target two variables, this probably sparked speculation that interest rates could remain low for longer than previously anticipated in New Zealand. In our view, this places, even more, emphasis on the nation’s employment data for Q3 that are due out during the Asian day Wednesday, as any notable development in the labor market may now have an even bigger impact on the RBNZ’s thinking.

NZD/USD traded lower during the Asian morning Tuesday after it hit resistance at the round figure of 0.7000 (R1). The pair continues to trade within the downward sloping channel that has been containing the price action since the 18th of September and thus, we maintain the view that the short-term outlook is negative. At the time of writing, the rate is trading slightly above the 0.6930 (S1) support line, where a decisive dip may pave the way for the key obstacle of 0.6880 (S2).

Switching to the daily chart, we see that the pair continues to trade within the wide sideways range that’s been in place since the 3rd of June 2016, between 0.6880 (S2) and 0.7400. As such, although the short-term picture looks negative, the medium-term outlook remains flat for now. We prefer to wait for a clear close below 0.6880 (S2) before we start examining the case of whether the bigger picture has turned negative as well.

During the Asian day Wednesday, Australia’s CPI data for Q3 will also be in focus. The forecast is for both the headline and the underlying (trimmed mean) CPI rates to have risen, following modest tumbles in the previous quarter. Even though an uptick in these rates could prove positive for the AUD, we remain skeptical as to whether it will lead to a more hawkish bias by the RBA. We think that the key determinant of the Bank’s future tone on policy may be the wage data for Q3, due out early next month.

AUD/USD traded in a consolidative manner yesterday, staying slightly above the key support barrier of 0.7800 (S1). During the Asian morning Tuesday, the rate rebounded somewhat from that level and if Australia’s CPI accelerate tonight as expected, then the recovery may continue for a bit more. We would expect the bulls to target the 0.7840 (R1) resistance, where a clear break may set the stage for extensions towards our next resistance obstacle of 0.7880 (R2).

Nevertheless, even if the pair trades higher for a while, in the absence of a clear trending structure, we believe that the near-term outlook is flat at the moment. What’s more, the rate is trading back within the range between 0.7800 (S1) and 0.8000, something that supports further the case to remain sidelined, at least for now.

During the European morning, we will get the preliminary manufacturing and services PMI for October from several European nations and the Eurozone as a whole. The forecast is for most of these indices to remain unchanged or to tick down. Even though such declines could weigh on the Euro a little, we doubt they will be particularly discouraging news for the ECB, considering that they already stand at relatively high levels.

From the US, we get the preliminary Markit manufacturing and services PMI for September and the forecast is for both of these indices to have risen somewhat. 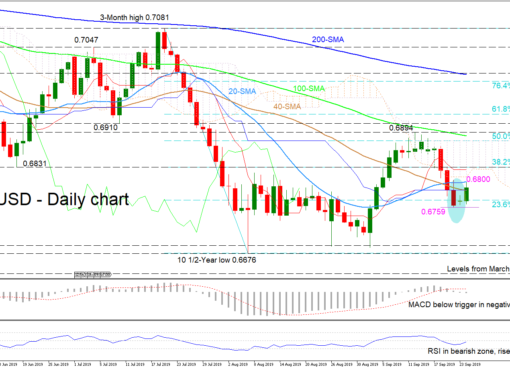 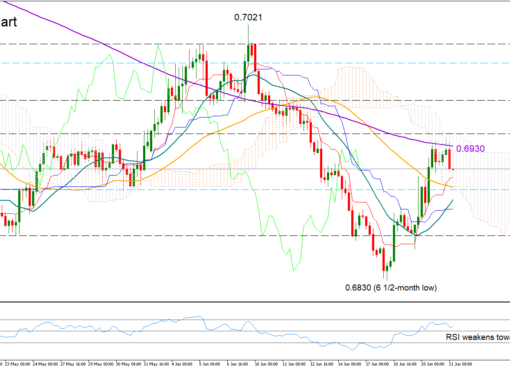