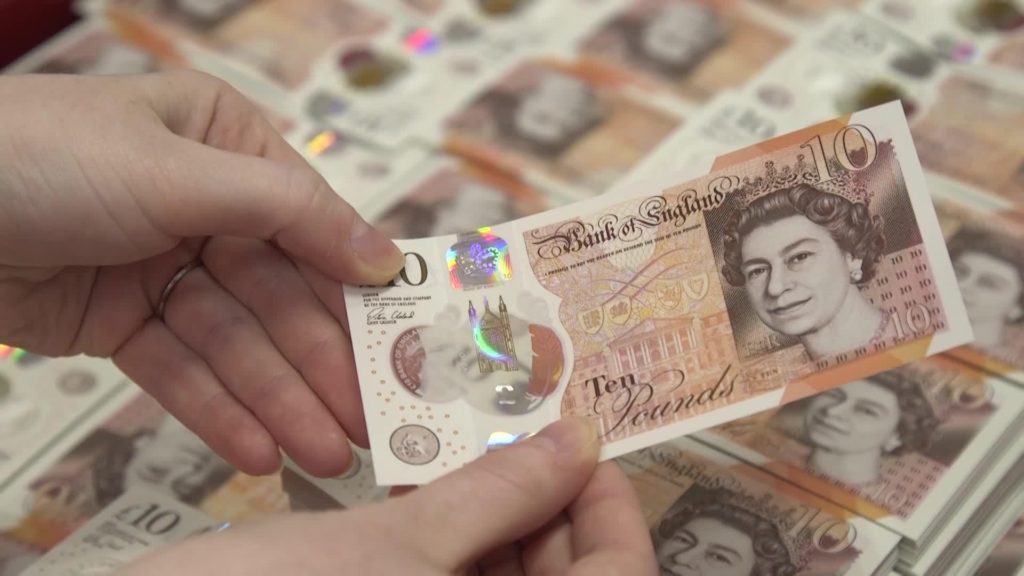 With Japanese and South Korean markets returning from holidays, the dollar failed to gain ground against its rivals as investors continued pricing geopolitical tensions between the US and North Korea. On the other hand, the euro and the Aussie were in an uptrend as economic conditions in the regions showed signs of improvement.

The greenback was trading 0.18% lower against its major rivals at 93.54 with markets being cautious whether North Korea will conduct another missile test over the next days, challenging the US and ignoring international warnings.

Dollar/yen hold flat at 112.62 although the BOJ Governor, Haruhiko Kuroda, reiterated to maintain the bank’s ultra-easy monetary policy until inflation breaks stably above the BOJ target of 2%. In terms of data out of Japan, the current account surplus increased unexpectedly to 2.380 trillion yen, while analysts anticipated the figure to decline to 2.262 trillion yen.

Political developments in Spain will be in focus today as the Catalan leader, Carles Puigdemont, is due to address the regional parliament. He is expected to declare unilateral independence despite demonstrations of thousands of people in Barcelona showing their opposition to leave Spain on Sunday. The euro, however, managed to recoup losses and rise to a one-week high of $1.1770 after the ECB’s executive member, Sabine Lautenschlaeger, made some hawkish comments yesterday in Germany, arguing that the central bank should start reducing its asset purchases gradually next year and explaining that factors keeping inflation under pressure are temporary. Upbeat readings on German industrial production and the eurozone’s Sentix investors confidence index released earlier on Monday also provided some support to the currency.

The pound was trading higher by 0.24% at $1.3171, a day after the UK Prime Minister, Theresa May, claimed in the British Parliament that Brexit negotiations made progress on the rights of expatriates and the border with the EU-member Ireland, while she expressed her willingness to achieve a special partnership with the block. However, she added that it is in the EU’s hands for negotiations to move to the next level. Moreover, in her meeting with business leaders yesterday, May said that a two-year transitional period, which will give time for businesses to adjust after Brexit, is not negotiable, according to sources familiar with the matter.

Next up, traders will look forward to evidence on the UK’s industrial production and trade balance, which might shake the currency during the European trading hours.

Australian business confidence gauged by the National Australia Bank (NAB) rose by 2 points to +7 in September, exceeding the forecast of +6. NAB business conditions remained strong, with the corresponding measure holding at +14, near the 9-year high levels. The data pushed the Aussie higher to  $0.7787, being 0.50% up on the day.

The kiwi fell back to $0.7069 after reaching a session high of $0. 7087 in response to comments made by the leader of New Zealand’s First Party, Winston Peters. Peters, whose party’s support is crucial for the next government to be formed, said that the currency’s weakness due to the inconclusive general elections would “please exporters” given the country’s dependence on overseas sales. September retail sales measured by electronic card transactions released previously grew by 0.1% m/m compared to the 0.7% that was expected. August’s mark was upwardly revised from -0.2% to 0.1%. On a yearly basis, growth in electronic sales decreased from 4.4% to 2.9%. 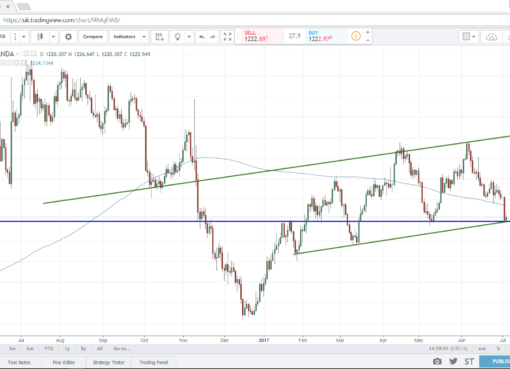 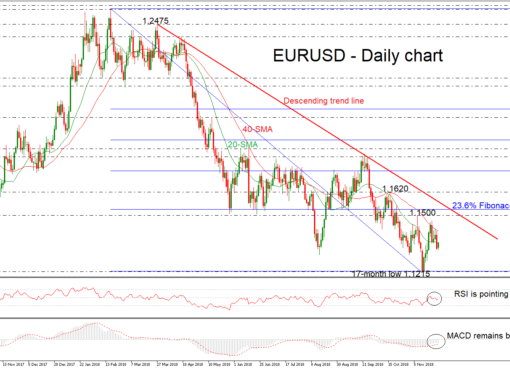 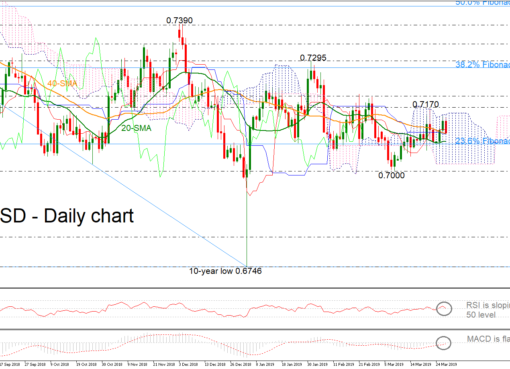