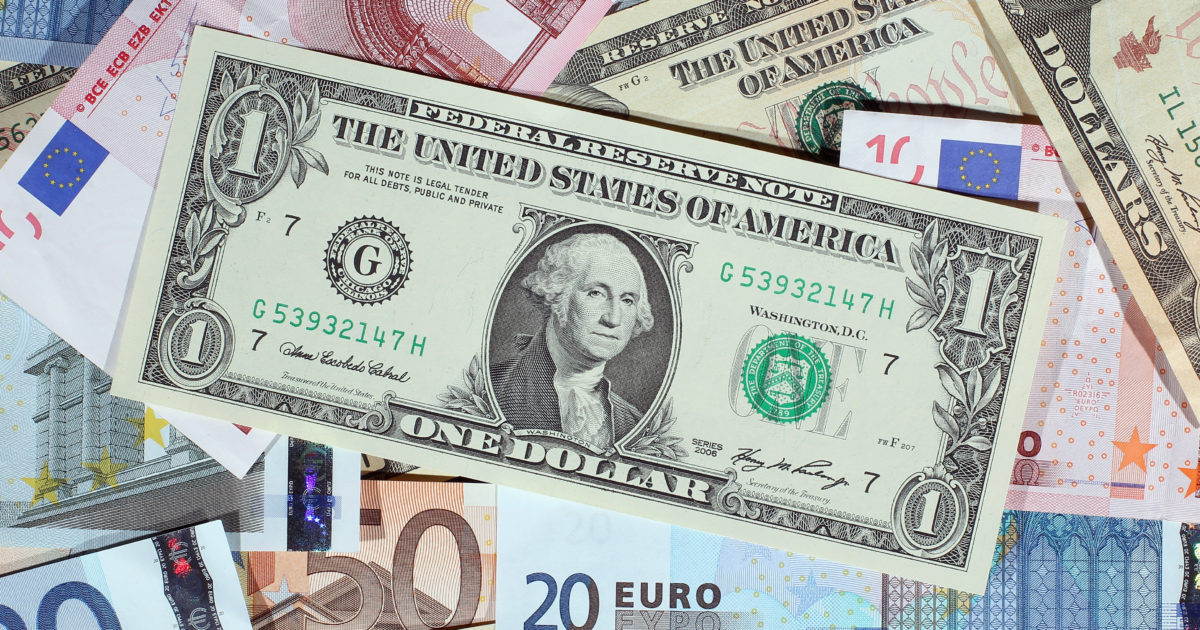 The US dollar held on to most of its Asian session gains in European trading on Monday as the yen remained weak after Abe’s landslide victory in Japan. The euro slipped further into losses as the stand-off between Madrid and the Catalan authorities intensified, while sterling also lost ground amid worries about the British economy.

The yen maintained its broad weakness against most major currencies following Japanese prime minister Shinzo Abe’s election win on Sunday, which signaled policymakers in the country would continue to support fiscal spending and easy monetary policy. The dollar scaled a three-month high of 114.09 yen earlier in the day and the euro and the pound also reached multi-week highs. The euro hit a four-week high of 134.12 yen before retreating to around 133.60 yen in the late session. The pound also pulled back after rising to a three-week high 150.49 yen but managed to stay up on the day.

The dollar index, which measures the greenback against a basket of six major currencies, was 0.3% firmer at 93.99. The dollar got a boost last week after the US Senate passed a budget blueprint for the fiscal year 2018, paving the way for a deal on the Trump administration’s tax reforms. Also driving the greenback higher in recent days has been speculation that the next Fed chair will be a more hawkish one. President Trump suggested today in an interview with Fox Business that the main contenders for the position are Fed Governor Jerome Powell, Stanford University economist John Taylor, and incumbent Chair Janet Yellen. Trump said he will make a decision “very shortly”.

The prospect of tax cuts and a hawk at the helm of the US Federal Reserve have led to a sell-off of Treasury Notes. The yield on two-year treasuries reached another nine-year high today, reaching 1.589%.

The euro looked set to post a second straight day of sharp losses as developments in Spain continued to stoke concerns about the region’s stability. Spain’s cabinet met for an emergency meeting on Saturday to invoke Article 155 of the constitution, stripping Catalonia of its autonomy and forcing new elections for the regional parliament. However, Catalan leaders said they would not accept direct rule from Madrid and parliament will meet on Thursday to discuss how to respond to the Spanish government’s decision.

The single currency headed back towards last week’s low of $1.1729, but the $1.1730 area once again proved a strong support level as the euro firmed to around $1.1750 after the release of Eurozone consumer confidence data. The flash reading of the euro area’s consumer confidence gauge for October rose from -1.20 to -1.00, beating forecasts of -1.10.

Sterling was not having a very good session either as it was unable to retain its earlier gains of above $1.32 when it was boosted by hopes of progress in the Brexit talks following last week’s EU summit. But concerns about the negative impact of the Brexit uncertainty came back to haunt the markets today following worrying business surveys. A report by Ernst and Young said profit warnings by British companies jumped in the third quarter, while the CBI’s latest survey showed factory orders in the UK grew at the slowest pace in 11 months in October. The pound was last trading at $1.3195.

The New Zealand dollar extended last week’s steep losses following the formation of a new Labour-led coalition government in New Zealand after September’s inconclusive general election. Fears that the new Labour government would pursue less market-friendly policies pushed the kiwi to a five-month low of $0.6929 in Asian trading today, but it stabilized in the European Session to steady around $0.6965.

Another commodity-linked currency struggling today was the Canadian dollar. The loonie hit a 7½-week low of C$1.2648 per US dollar as investors pared back expectations of another rate hike by the Bank of Canada this year after last week’s weaker-than-forecast retail sales data for August. Dollar/loonie was last trading around C$1.2635.

In commodities, crude oil prices stayed in positive territory, supported by signs that the oil market is tightening. WTI crude rose 0.6% to $52.14 a barrel in late session, while Brent crude was slightly up at $57.80 a barrel. Gold came under pressure, however, weighed by a stronger greenback. The precious metal hit a more than two-week low of $1271.86 an ounce on the back of rising US yields. 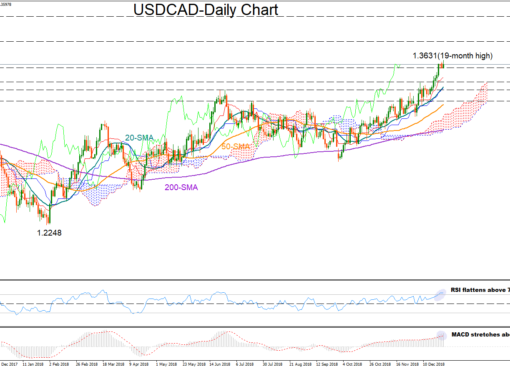 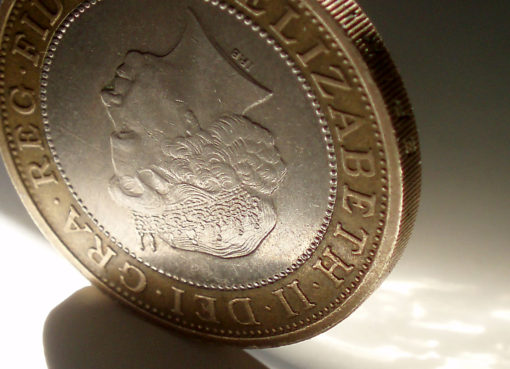 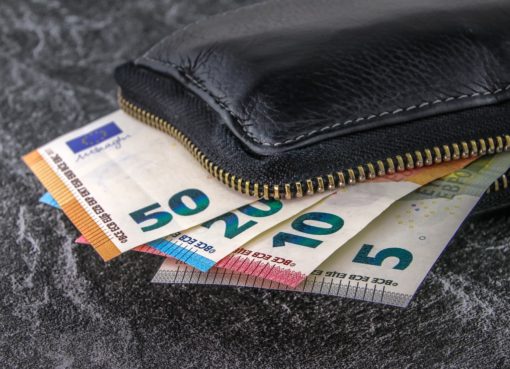 Eurozone PMI and ECB minutes next on the euro’s radar