Home > Articles > Dollar pulls back ahead of inflation data 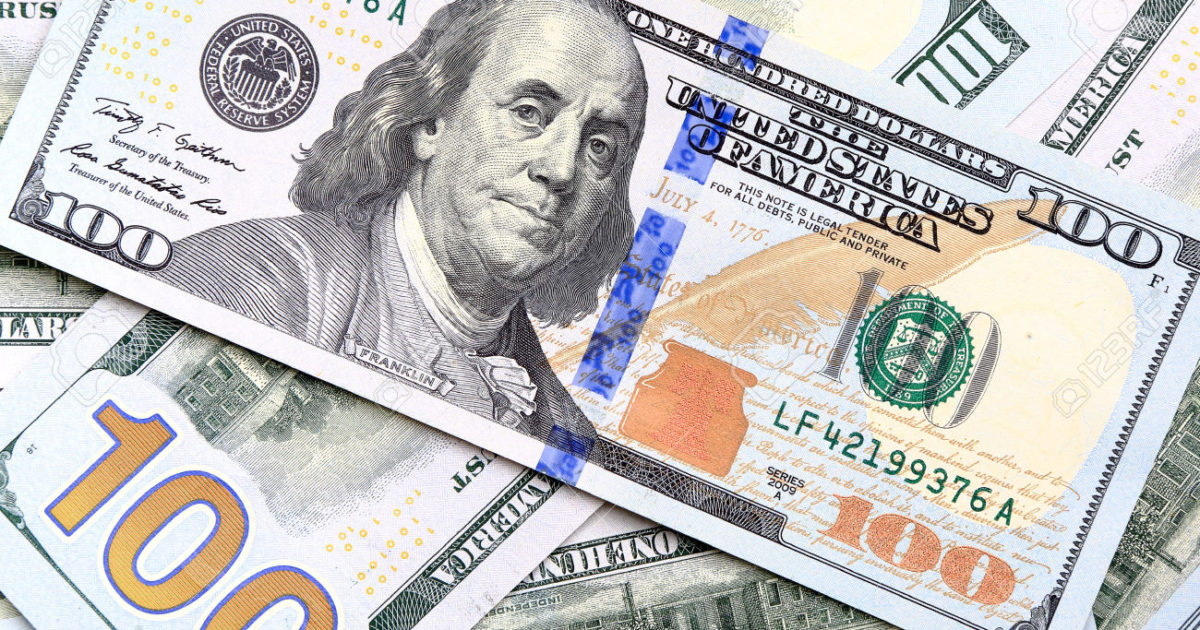 While market watchers expected today’s US inflation report to give a clearer picture of the inflation path amid concerns whether subdued inflation is temporary or persistent, uncertainties over the direction of inflation increased after US consumer prices disappointed analysts, reducing the odds for a third rate hike before the end of the year.

The widely-expected data on US consumer prices fell short of expectations in September, with the headline CPI index growing at 0.5% m/m, while analysts anticipated the figure to rise by 0.2 percentage points to 0.6%. This was the highest growth posted since February and emerged mainly due to rising gasoline prices. On a yearly basis, the index increased by 2.2% below the 2.3% expected but above the 1.9% seen in August. Excluding volatile items, consumer prices rose by 0.1% instead of remaining steady at 0.2% as was projected. This maintained the yearly measure at 1.7% versus the forecast of 1.8%.

In a separate report, US retail sales experienced the highest growth since November 2011, expanding by 1.6% m/m but missing slightly the forecast of 1.7%. In the previous month, retail spending contracted by 0.1% which was upwardly revised from -0.2%. The core equivalent gauge, which leaves automobiles aside, surprised to the upside, increasing by 0.5 percentage points to 1.0% m/m while projections were for a slower growth at 0.3%.

The dollar fell sharply to 92.78 against its major counterparts, falling back to two-week low levels reached yesterday. Dollar/yen declined by 0.43% to a two-week low of 111.67.

Speaking in Luxemburg, the President of the European Commission, Jean-Claude Junker said that new problems around Brexit emerge “day after day”, prolonging the process by more than initially thought. Moreover, he claimed that he cannot find for the time being a compromise as far as the UK’s financial obligations are concerned and therefore he cannot suggest for the negotiations to move to the next stage at the EU summit on October 26. Late on Thursday, a report by the German newspaper Handelsblatt stating that the EU Brexit negotiator Michel Barnier wants to offer a 2-year transition period to the UK to stay in the EU under some conditions gave a boost to the pound. However, following Junker’s comments, the pound retreated to an intra-day low of $1.3246 before it bounced back to 1.3318 in the wake of the US data.

The euro stood tall against the weakening dollar at 1.1873, recouping earlier losses. The ECB’s plans to start tapering its bond-buying program next year, according to sources with a knowledge, did little for the common currency. In particular, the ECB policymakers are said to announce in a couple of weeks that they will halve their current monthly asset purchases of 60 billion euros in January and will keep the program active at least for nine months. The question, however, remains on whether the ECB policymakers will close the program next September or will continue with it perhaps for some time. In response to the above, the German 10-year bond yields dropped to 0.40%, the lowest level reached in two-weeks. Besides that, the German Economy Ministry said on Friday that the German economy will continue growing in the second semester but at a slower pace compared to the first semester.

The Aussie and the kiwi were the biggest winners against the greenback during the European session. The former was in track to post a green candle for the fourth consecutive day, surging by almost 1% to a two-week high of $0.7896, while the latter hit a nine-day high of $0.7195, being up by 0.86% on the day despite political uncertainties in New Zealand.

In commodities, oil prices retreated before the session-end but managed to remain up by 1.35% as data out of China’s General Administration of Customs showed on Friday that Chinese crude oil imports jumped by 9% m/m in September, while oil products imported declined by 15.8% m/m. WTI crude retreated to $51.27 per barrel and Brent slipped to $57.01. 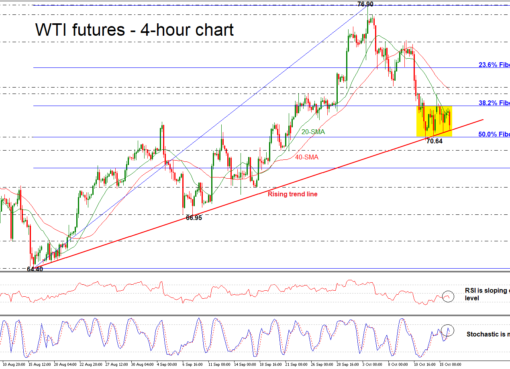 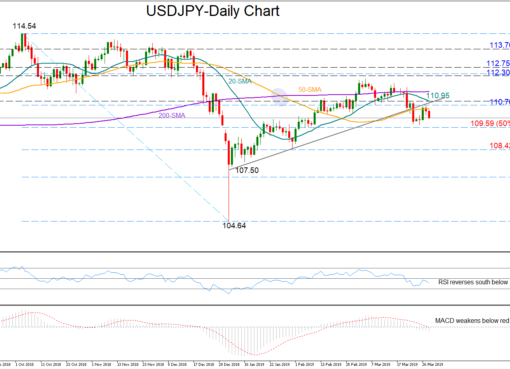 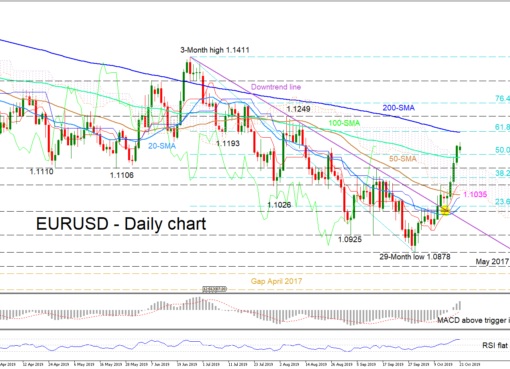