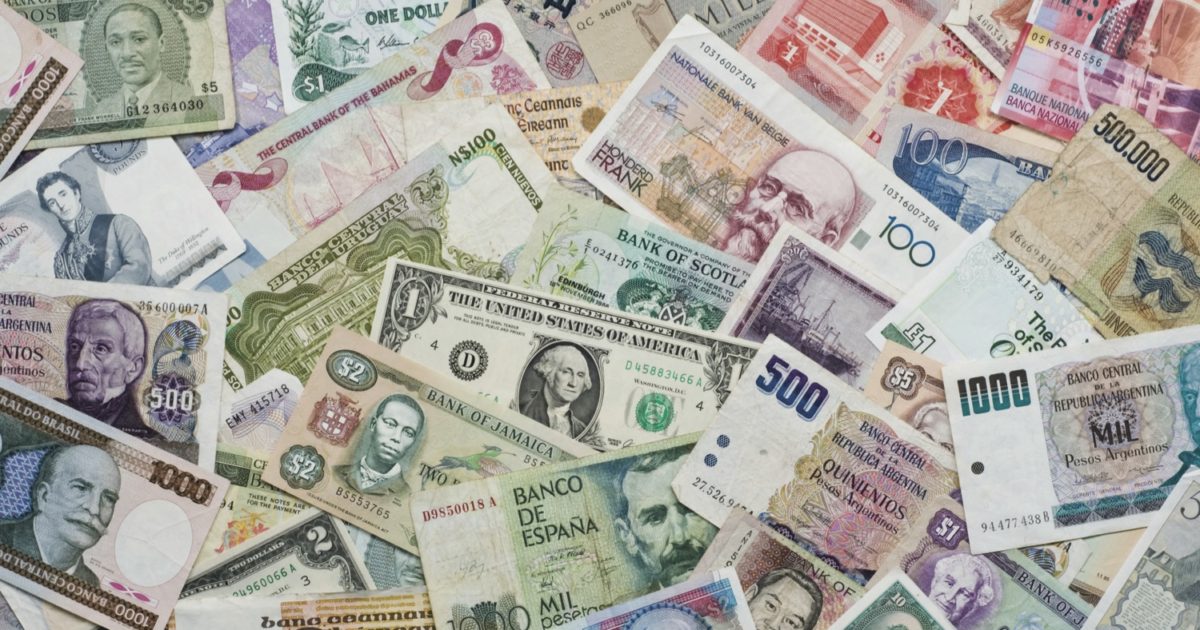 The Canadian dollar lost ground versus its US counterpart as GDP figures unexpectedly reflected a contraction in the Canadian economy. Eurozone data on inflation, economic growth and unemployment out during today’s session gave a mixed picture. The pound moved higher after some comments by Michel Barnier, the EU’s chief Brexit negotiator, which suggested that Brexit talks are getting on the right path, while the dollar advanced following upbeat figures on consumer confidence.

The dollar’s index against a basket of currencies was trading 0.05% higher on the day at 1458 GMT and was looking set to record its biggest monthly gain since February. On the month, the index is up by 1.6%. This also constitutes the second straight month of advances after retreating in the five months that preceded. Dollar/yen was last 0.2% up at 113.44, recovering from the 11-day low of 112.95 hit earlier in the day. The Fed’s two-day meeting on monetary policy will be completed tomorrow. Policymakers are widely expected to hold rates steady and proceed with a 25bps rate hike in December.

Preliminary third-quarter GDP estimates showed eurozone economies growing by 0.6% q/q. This was below Q2’s upwardly revised 0.7% (from 0.6%) and above expectations of 0.5%. Year-on-year, growth accelerated by 2.5% from Q2’s 2.3% and came in above the anticipated 2.4%. The unemployment rate also positively surprised, falling to its lowest since January 2009 as unemployment in the euro area continues to decline. September’s unemployment rate stood at 8.9%, below the 9.0% forecasted by analysts. The respective rate in August was revised downwards to 9.0% from 9.1%.

Euro/dollar fell to the day’s low of 1.1623 within minutes of the above data going public – all were released at 1000 GMT – with the weaker-than-expected inflation readings apparently carrying more weight (though the reaction in the forex markets upon data release was not significant). Soon after the euro made up for its losses relative to the greenback though. The pair last traded 0.1% lower on the day at 1.1635.

Monthly data on Canadian GDP showed the economy contracting by 0.1% m/m in August, falling short of expectations of growth by 0.1% – the economy stalled in July with the growth rate at 0%. The previous time the economy shrank was in October 2016. The contraction was partially attributed to maintenance shutdowns in the chemical and extractive industries and is consistent with last week’s decision by the Bank of Canada to cut its projections for Q3 annualized growth to 1.8% from 2.0%. Figures on September producer prices released at the same time (1230 GMT), showed prices declining by 0.3% m/m, contrasting expectations for a rise by 0.4%. It should be mentioned though that many vehicles are priced in US dollars and thus become cheaper when the Canadian currency rises. In this instance, the strengthening Canadian dollar played a role in falling producer prices as had the dollar/loonie pair remained constant, the producer price index would have instead increased by 0.3% during the month.

Dollar/loonie rose sharply as the above readings went public to eventually rise to the day’s high of 1.2914 (within breathing distance of Friday’s three-and-a-half-month high of 1.2916). Before the release, the pair traded at 1.2837. Dollar/loonie was last 0.5% up on the day and not far below the 1.29 mark. The Governor of the Bank of Canada, Stephen Poloz, will, alongside Senior Deputy Governor Carolyn Wilkins, appear before the House of Commons Standing Committee on Finance at 1930 GMT.

In US data, the S&P CoreLogic Case-Shiller home price index showed a 6.1% annual increase in August to hit a record high. The gain was above the 5.8% anticipated by analysts while exceeding July’s rise by 5.9%. Later in the session, the Conference Board’s consumer confidence index outstripped expectations of 121.0 to stand at 125.9 during October, its highest since December 2000. September’s reading was upwardly revised to 120.6 from 119.8. The dollar index moved higher following the release.

The British currency was boosted after Michel Barnier indicated that Brexit negotiations are ready to move forward. Pound/dollar was last up by 0.3%, trading not far below 1.3250, a level the pair breached earlier in the day. Euro/pound was 0.4% lower, trading near the one-month low of 0.8775 recorded today.

In commodities, gold was 0.5% lower, trading at $1,269.31 an ounce. The dollar-denominated metal tends to record losses whenever the greenback strengthens. WTI was lower by 0.2% and Brent crude down on the margin. The two benchmarks traded at $54.02 and $60.89 a barrel respectively. Despite the fall, they were both near their recently recorded multi-month highs. The American Petroleum Institute’s (API) weekly data, including on crude stocks, will be released at 2030 GMT. 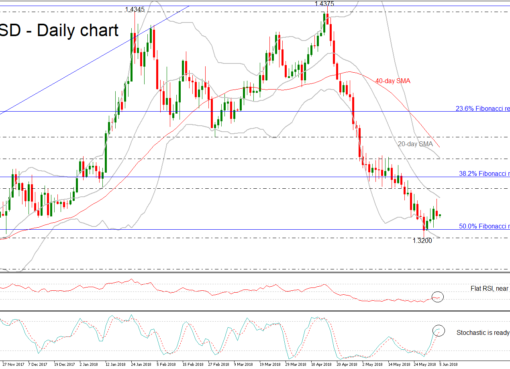 Technical Analysis – USD/CAD neutral in the near term