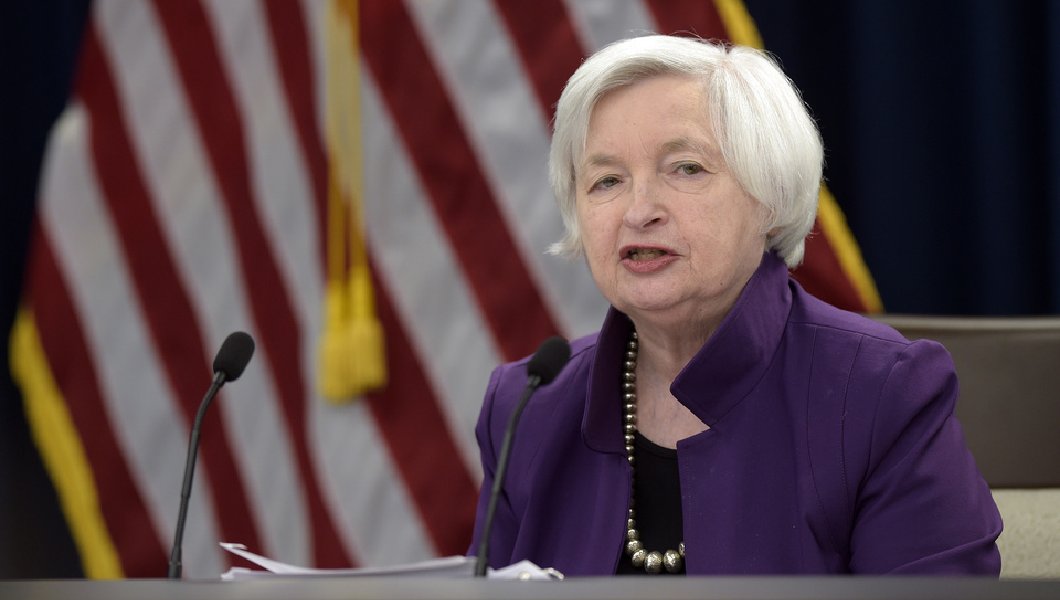 Fed Chair Yellen revealed almost nothing new on policy yesterday, reiterating that the shortfall in inflation this year remains largely a mystery. The Fed chief maintained a very balanced approach, noting that both very rapid and very gradual rate hikes could weigh on the economy. The reaction in USD was volatile but limited.

The focus of USD traders now turns to the Trump administration’s highly-anticipated tax plan, which is expected to be unveiled today. According to market chatter, the plan will include a reduction of the corporate tax rate to 20%, from 35% currently. It is also anticipated to contain a one-off repatriation of corporate cash held abroad, at a reduced tax rate. Even though the rate that would be applied is still unclear, the last time this occurred back in 2004, the applicable rate was a mere 5.3%. Coming on top of a potential reduction in corporate taxes, a low repatriation rate could support the US dollar, we think, on speculation that massive amounts of offshore cash will return to the US, thereby raising demand for the currency.

Having said all these, even though an optimistic tax plan could prove positive for the dollar and US equity markets on the announcement, we have to sound a note of caution, as the final version of this plan may look very different than what the administration unveils today. Once the plan is announced, a lengthy negotiating process will begin in Congress, implying that many parameters may be altered in order for lawmakers to vote in favor of it. This suggests lots of headlines and possibly increased volatility for USD over the next months.

EUR/USD tumbled yesterday, falling below the key support (now turned into resistance) territory of 1.1830 (R1). The break below that barrier confirmed a forthcoming lower low on the 4-hour chart and in our view, it signaled a short-term trend reversal. At the time of writing, the rate is testing the 1.1775 (S1) support line, where a dip could initially aim for our next support of 1.1730 (S2). Another break below that level is possible to carry extensions towards the 1.1660 (S3) zone. A favorable US tax plan today may be the catalyst for more declines.

Will the RBNZ reiterate its exchange rate concerns?

During the early Asian morning Thursday, the RBNZ rate decision will take center stage. The consensus is for the Bank to take no action once again. At its latest gathering, the RBNZ kept the timing of its first planned rate hike unchanged for Q1 2020 and expressed discomfort about the up-until-then strength of the Kiwi. In fact, after the meeting, Governor Wheeler even said that the option of FX intervention is always on the table.

Since that gathering, the only economic developments worth mentioning was a modest slide in the Bank’s 2-year inflation expectations for Q3, and a strong acceleration in GDP for Q2. Perhaps more importantly, the NZD is trading at very similar levels as it was back then. Bearing these in mind, we think that the Bank is unlikely to change its language drastically, and we see the case for policymakers to reiterate their NZD-related concerns. Something like that could extend the latest election-induced pullback in NZD.

NZD/USD continued tumbling on Tuesday. The pair fell below the support (now turned into resistance) of 0.7245 (R1) and currently, it is testing the 0.7185 (S1) support. Taking into account the election outcome over the weekend and the rejection from above 0.7400 last week, we believe that the pair is poised to continue trading south. If RBNZ policymakers reiterate concerns around the Kiwi tonight, the pair could fall below 0.7185 (S1), something that may open the way for our next support of 0.7140 (S2).

During the European morning, we get Norway’s AKU unemployment rate for July, as well as Sweden’s consumer and manufacturing confidence indices for September. In the US, durable goods orders for August are due out. The headline rate is expected to have risen following a steep decline in July, while the core rate is expected to have slid, but to have remained in the positive territory. On balance, the market may place more emphasis on a potential decline in the core rate. 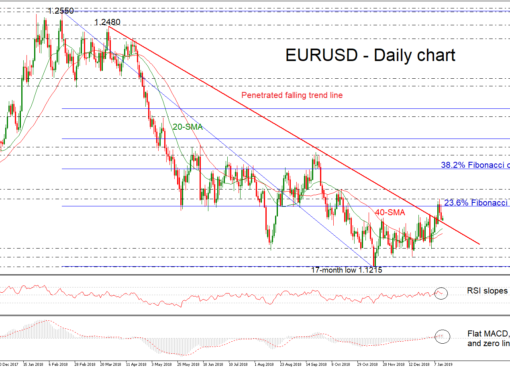 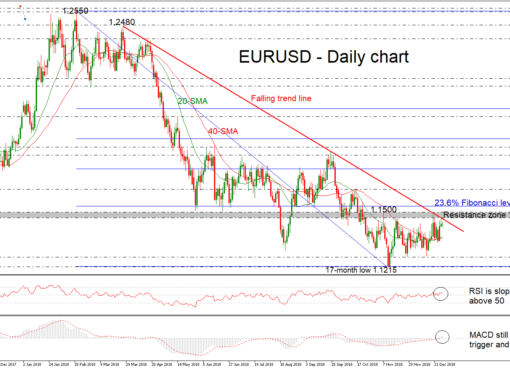 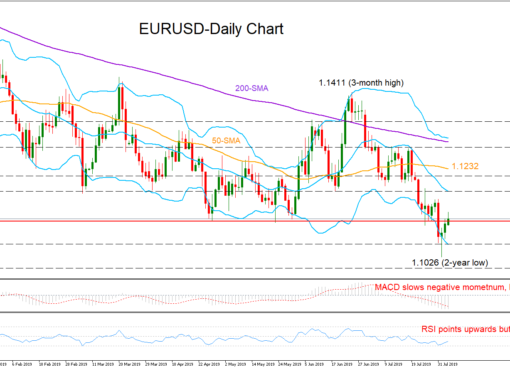