Skip to content
Home > Articles > Will we ever believe the polls again? 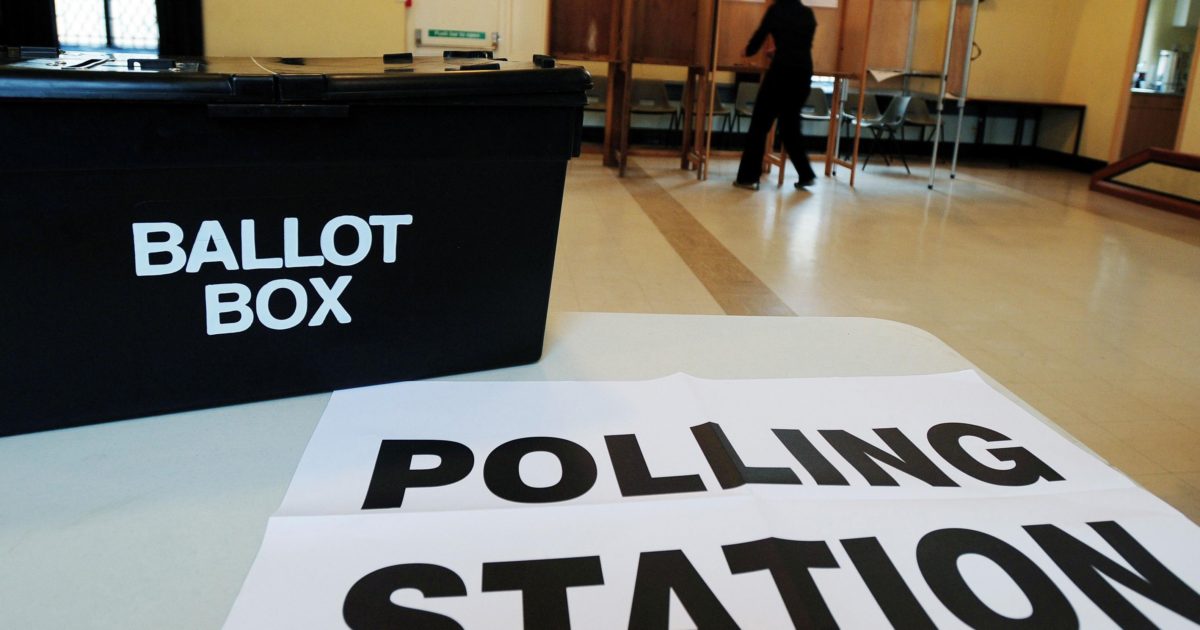 At the present time, the role of being a political pollster is a precarious one. You’ve got it wrong time and again, and the people look at you and believe you’re are no better informed than they are. How did companies whose purpose it is to tell us the mood of the nation become so out of touch with its people? Looking at the geopolitical changes in the world today, polling institutions would never have predicted a Donald Trump presidency, only in the minds of witch-doctors and quack pollsters would that scenario have been viable. As for the Brexit debate, polling organisations believed that the Leave voice represented a tiny fraction of the nation’s voice. The main question is, just how could they get it so wrong and with their worldview they have being so very different to the one we’ve got, can we ever believe what they say again. Put simply, the job description of these organisations has fundamentally changed to predicting the unpredictable.

To quote Prime Minister Theresa May when asked which poll she thought counted or signalled the country’s mode, in the run up to the snap election she had called, she said,

“That’s the one that takes place on June 8 when people have actually cast their votes when they have made that choice, which is a crucial choice”

Maybe we should take the Theresa May approach when looking at polls from now on.

Overall, polling in recent democratic movements has been not on the mark, but when organisations do get it right they are rewarded. For example, YouGov who correctly predicted Mrs May losing her Conservative majority had a rise in their share price. They rose 7.7% to 280p a share. The Chief Executive of YouGov Stephan Shakespeare when talking about the election recently said, “When the results came out, I was exuberant.” The success of their data collection was down to their methodology of surveying small groups of people to pair the way they vote based on their characteristics. Due to predicting a hung parliament, YouGov was an outlier in comparison to rival polling organisations however, this hasn’t been the first a minority poll turns out to be correct. As when looking at the polls conducted in the lead up to the EU referendum it found, Of 168 polls carried out since the EU referendum wording was decided last September [2015], fewer than a third (55 in all) predicted a leave vote. At the time of the referendum, YouGov did believe it would be close publishing figures putting remain at 43%, leave at 42% leaving 11% of people asked not sure.

How did they get it so wrong?

The question these polling institutions ask is the same as the rest of us; How could they get it so wrong? There are many reasons to suggest how in recent democratic acts they could be so off the mark. Firstly, the organisations fail to connect with the public. In an article in the Guardian, it was said that ‘most voters when approached by a pollster refuse to answer’. The reasons for this will vary from person to person but it highlights a need for fundamental change in how polls are conducted so they do not come across invasive to the public. Secondly, polling institutions may be drawn to have their findings fall in line with the probable democratic outcome. This would, therefore, explain why many predicted a Hillary Clinton Presidency and a U.K. still part of the European Union. Through looking at the media and not more closely at the demographics of what the electorate feel, polling companies are able to give false assurances as to how they believe a certain vote will go. Furthermore, taking these recent errors aside we need to see how the future of the polling industry will operate.

As the electorate, we need to look at what we want from these organisations, what can they do differently to ensure that the mountains of data they collect can be useful and say which way the country is going to vote. Moreover, we need to rekindle our love affair with the polling industry if we ever want to have reliable predictions again. The first step on the road to recovery for these institutions is gaining a greater accuracy, therefore wielding a greater trust amongst the public. As disastrous as the snap General Election was, one positive that can be drawn from it is the accuracy of the exit poll, in the sense that it predicted a hung parliament and that is what we got. Over time, as polling organisations refine their skills as well as pick up new techniques, they will hopefully have more accuracy and therefore be able to warn us about the next seismic geopolitical shift in our country that will stand out in the history books. 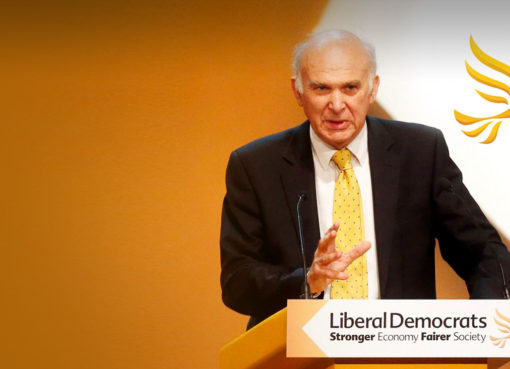 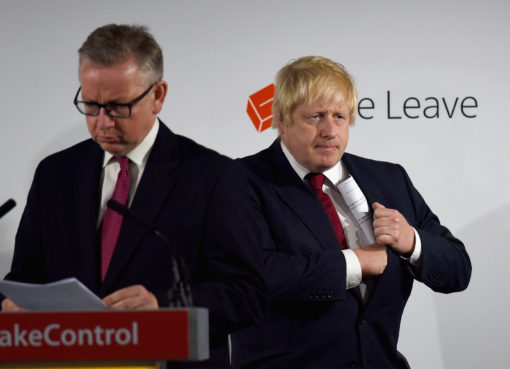 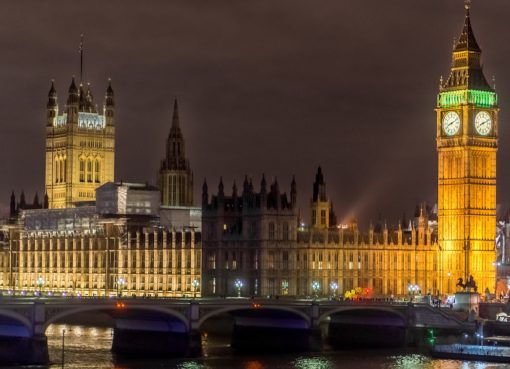