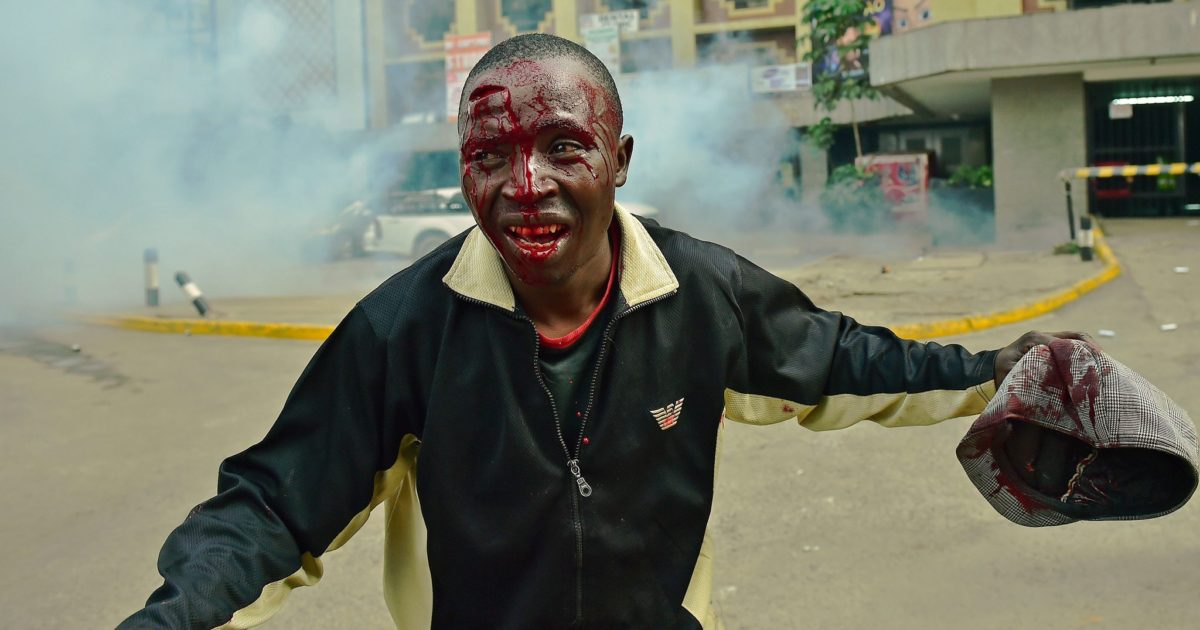 Uhuru Kenyatta was re-elected as he won the election on the 8th of August. However, immediately after voting, the opposition leader (Raila Odinga) and his supporters were claiming that some sort of vote rigging had occurred. This anger spilled onto the streets as supporters of Raila took to the streets to protest, chanting “No Raila, No Peace”. Uhuru Kenyatta then ordered a harsh clamp down of all protestors, and as a result, about 26 people have been killed so far.

The madness of the 2007 presidential election also involved Mr. Odinga, losing to his then rival Mwai Kibaki. Mr. Odinga who is of Luo ethnicity settled for a power sharing deal in 2008 where he became Prime Minister while Mwai Kibaki became President.

Three out of the four Kenyan Presidents has been of Kikuyu ethnicity, a problem seen by some of the other ethnic groups in Kenya who feel they are being under-represented in the upper echelons of politics. Politics in Kenya doesn’t have so much of the left or right wing divide like in western countries. Instead, it’s divided more-or-less along ethnic lines. There has even been called from some Luos, for Kenya to be divided in two, as they feel they don’t get the respect they deserve.

Mr. Odinga has today announced that he will be taking the disputed presidential election result to the Supreme Court. Mr. Odinga stated “We want to show the world what transpired… how figures were cooked and non-existent polling stations,” He also added, “Kenyans will not agree to be led by computer-generated leaders.”

All this turmoil hasn’t affected the Kenya Shilling negatively, but the disruption to business within this period of unrest will affect the future prosperity of the country. Kenyans can only now hope for a swift resolution to what will be a drag on their economy.