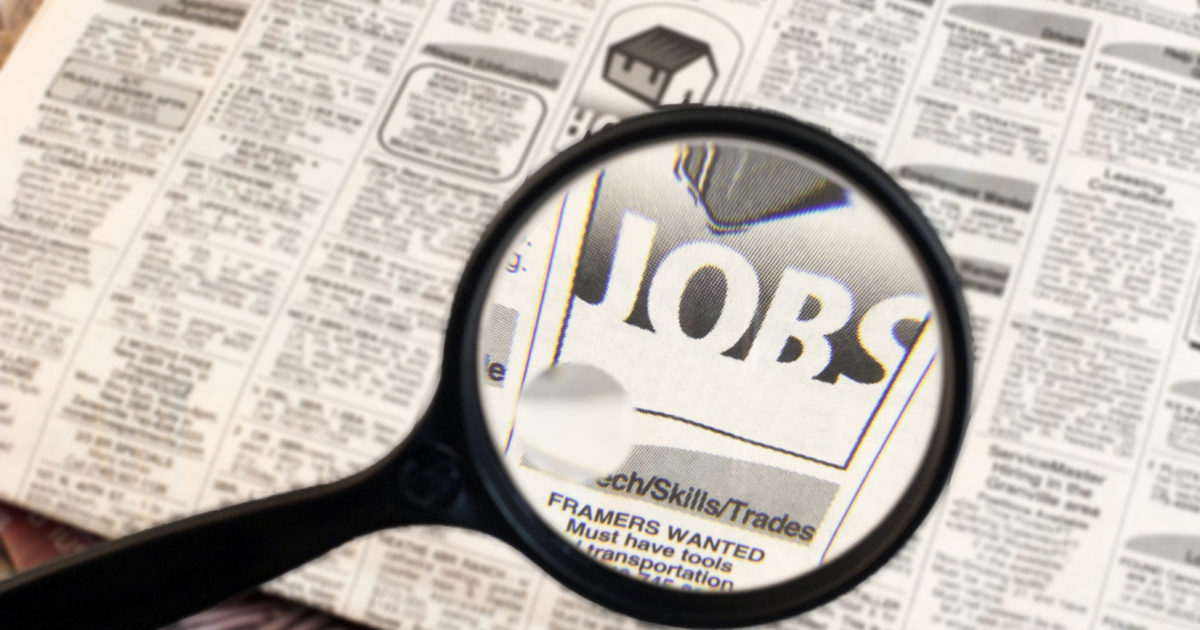 Today’s Non-Farm Payrolls release saw a positive surprise, 175k was the expected total amount of jobs added in the month of June. The actual amount of jobs added instead came in at 222k. This will strengthen the Federal Reserve’s position that the bad jobs report earlier in the year is nothing to worry about and didn’t reflect the recovery of the American economy, and I doubt they will change their minds on the number of rate hikes this year.

It’s not all good news there is some concern from the data coming out of the US, the average monthly earnings increase last month grew slower than expected at 0.2% rather than the 0.3% increase that was expected. This mixed message could be seen in the initial reaction in the Forex and the yield on tTreasuryury markets, with and initial sell-off of the Dollar and Treasuries before turning around and heading upwards.

The US has a very low unemployment rate at 4.4%, so the slow wage growth is a bit puzzling. A strong labour market usually means employers need to pay more to keep their current workforce and offer higher wages to attract new employees. This relationship is known as the Phillips curve if you want to learn more about the Phillips curve then a good read would be Understanding Inflation and the Implications for Monetary Policy: A Phillips Curve Retrospective by Paul A. Samuelson.

There could be numerous reasons why these two indicators are moving counter-intuitively, one of these is that the Phillips curve is is no longer useful or it is misleading, to read more on this interesting theory a good read would be Macroeconomics and the Phillips Curve Myth.

Other reasons for this distorted relationship might be due to Globalisation, potential employees are not only competing with their country folk but other people from other nations. This will only increase as the workplace becomes more Tech-based and therefore will need more technically-skilled employees, which there is already a shortage of within the US. Of course, low inflation is certainly a factor we can’t get away from which has some responsibility for the slow wage growth.

These questions and problems are going to have to be solved by the Federal Reserve as well as the current Administration. 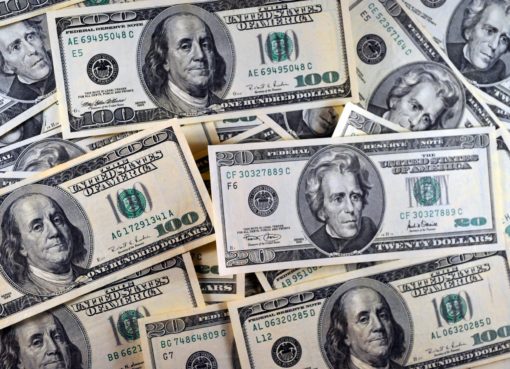 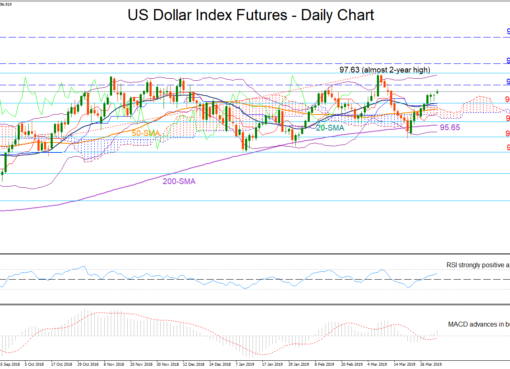 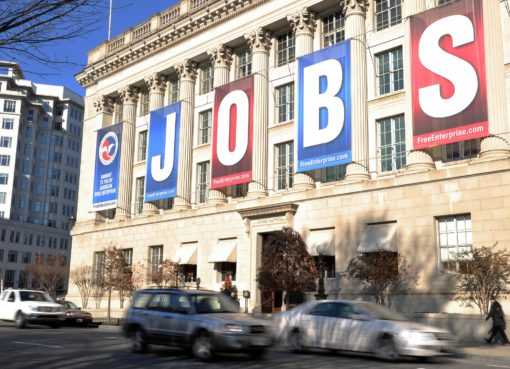