Skip to content
Home > Articles > US Dollar shows signs of weakness, the S&P 500 falters and the Trump mania is over? 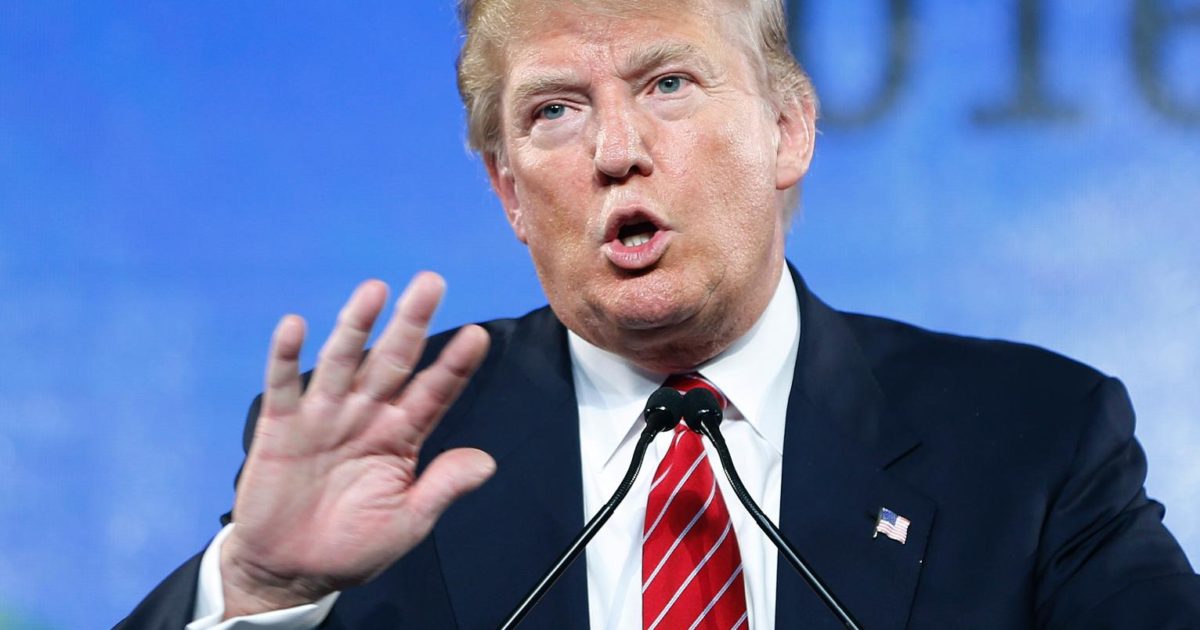 March has seen the US Dollar retrace from February's failed recovery of it's high of 103. The last time the US Dollar Index was at this level was September 2003.

US stock indices, S&P 500 and Dow Jones have also been falling since highs of 2395.96 and 21115.55 respectively. The US stock indices and the Dollar have been on a bull rally since Donald Trump's election.

Donald Trump failed to deliver on his healthcare promise on 24.03.17. Trump tried to fulfil a promise to repeal and replace the Affordable Care Act, also known as Obamacare. The US president needed the House of Representatives to vote on this motion, but he was told that he doesn't have the votes for it to be passed. As a result, the US Dollar fell on Monday's market open, there was a gap down of the value of the dollar on most major currencies.

The failed healthcare policy raises doubts over whether Trump can deliver on other key policies such as tax reform. Although delivering a favourable tax reform plan should be easier considering the Republicans control most of Congress.

On 15.03.17 Janet Yellen gave a Dovish outlook statement in regards to future rate rises in 2017. The general market sentiment prior to the release of the statement was four rate hikes in 2017. Now some economists are predicting about 2-3 rate hikes. Although this will be more hikes than any other major economy, the market was expecting a more hawkish statement. The sell-off of the Dollar has also been confirmed with the rise in the value of gold, you can read more about this here.

So where does the US Dollar go from here?

EUR/USD has a resistance level at 1.0876, that proved to be a barrier for the Euro to rise higher on Monday. The currency pair could find support between the price of 1.0714 and 1.0673. 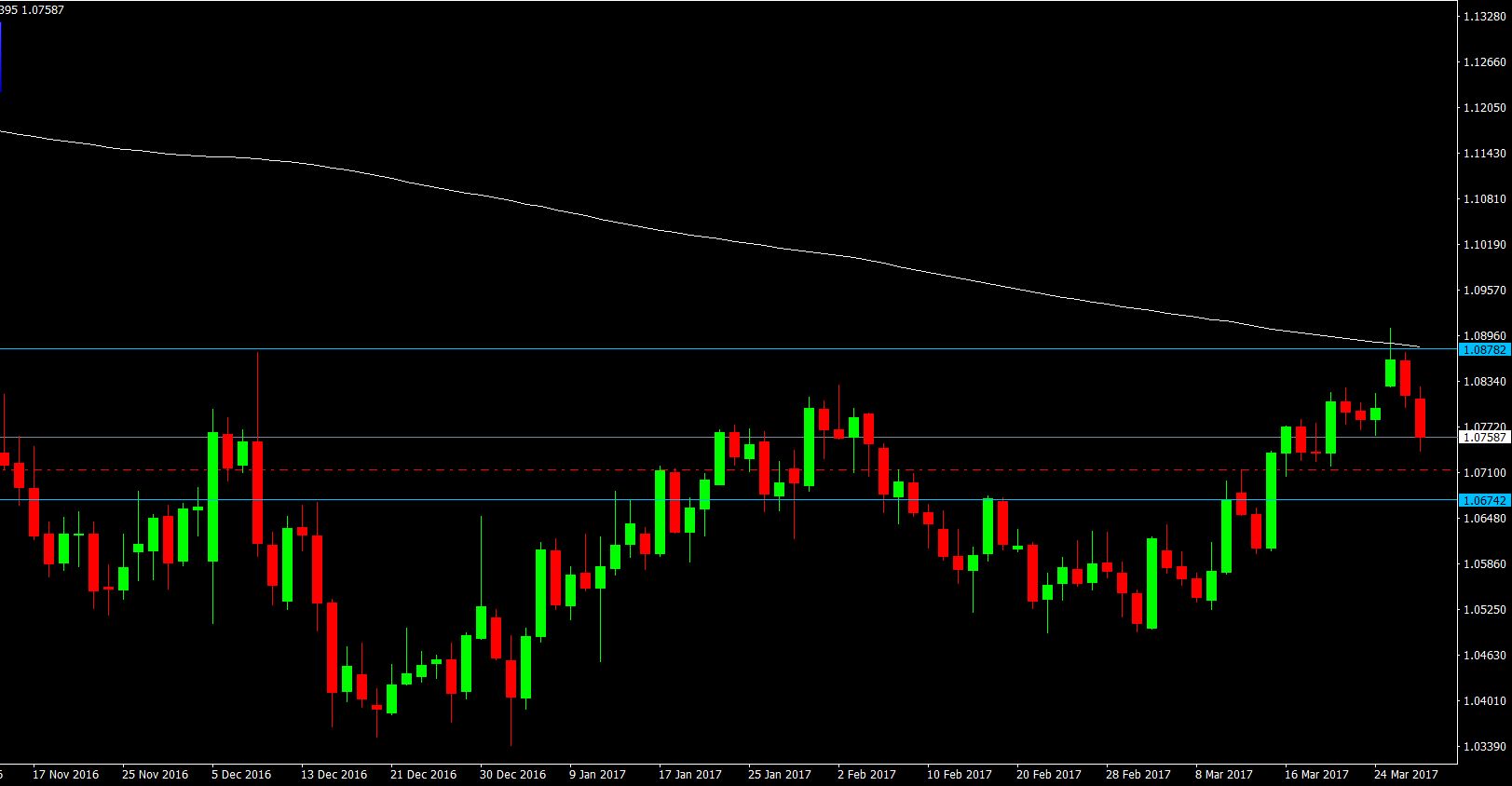 GBP/USD has been trading in a wedge pattern ever since the 'flash crash' in October 2016. I believe until more details emerge about the type of deal the UK will have with after leaving the EU, then we may continue to see this range bound movement.

USD/JPY has reached a level of support at 110.7. If it retraces off this level and the US Dollar strengthens it could reach the 120 level. If it this level doesn't provide support, then we could see the USD/JPY reach the 103-100 level or possibly lower. 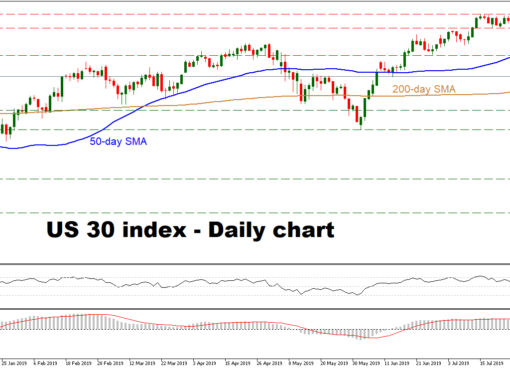 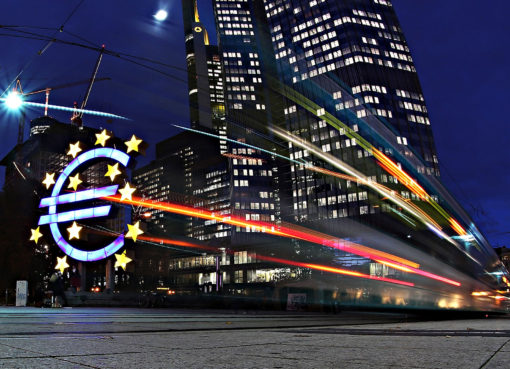 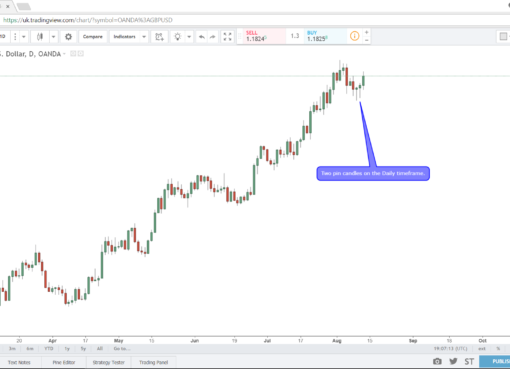