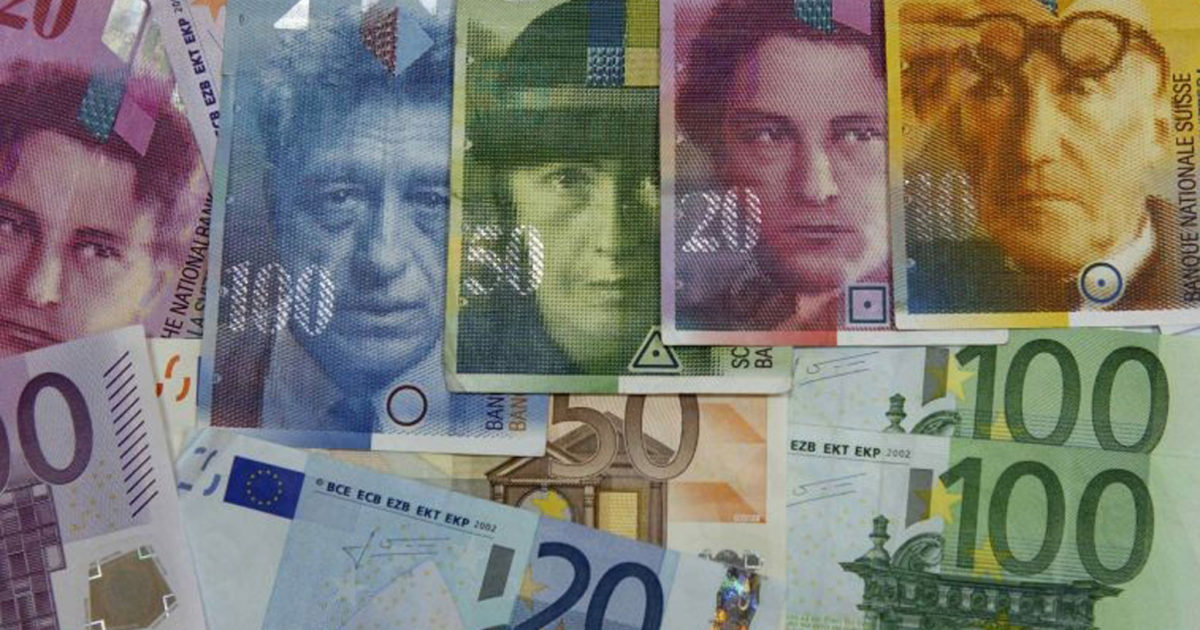 I’m sure anyone who was either trading the Swiss Franc or was watching a Swiss Franc pair such as the EUR/CHF or USD/CHF on Thursday would have witnessed the totally unexpected increase in the value of the Swiss national currency.

I was watching the USD/CHF as I use it to confirm moves on the EUR/USD, when suddenly I saw the USD/CHF fall from about 1.0200 to 0.8320 in about 15 minutes, a drop of almost 2000 pips! At first, I wasn’t totally sure if my chart was registering the correct price, but after refreshing the charts a couple of times I realised that there was nothing wrong with what I was seeing, and at the lowest point of the day the price had fallen around 3000 pips.

After researching I found out the SNB had unexpectedly removed a currency cap it had with the Euro of €1.20 since September 2011, as a result the CHF roses about 40% against the Euro.

The reason for the currency cap was to set an upper limit for the currency, the Swiss Franc has historically been known to be a safe haven currency especially during times of financial instability and after it rapidly increased in value after the 2008 global financial crisis the cap was set, as a high currency value hurts exports which the Swiss heavily rely on.

This move to abandon the cap resulted in a few currency trading firms going insolvent including the UK currency firm Alpari which is a sponsor to London football club West Ham. Many other firms and banks sustained major losses.

The SNB defended its decision to remove the cap because of the recent strong performance of the Dollar against the Swiss Franc.

The price of GOLD and other precious metals will be of interest to me in the future, Gold is another safe haven and the price made a big move upwards on the release of the news regarding the CHF, and with the ECB widely expected to announce more quantitative easing in the coming week, investors will be looking to put their money in safe haven assets.

Have a look at the chart below of XAU/USD as you can see the price of gold rises when the SNB abandoned the cap. The red line represents the EUR/CHF. 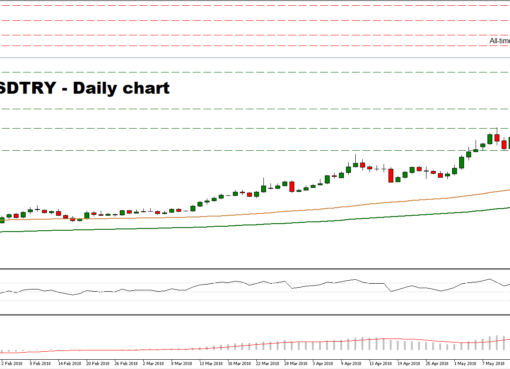 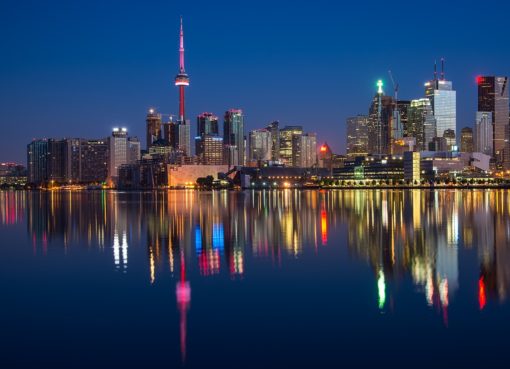 Canadian employment to rebound in July, but might not halt loonie’s slide 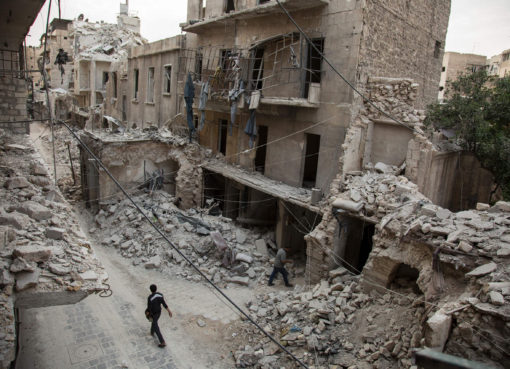