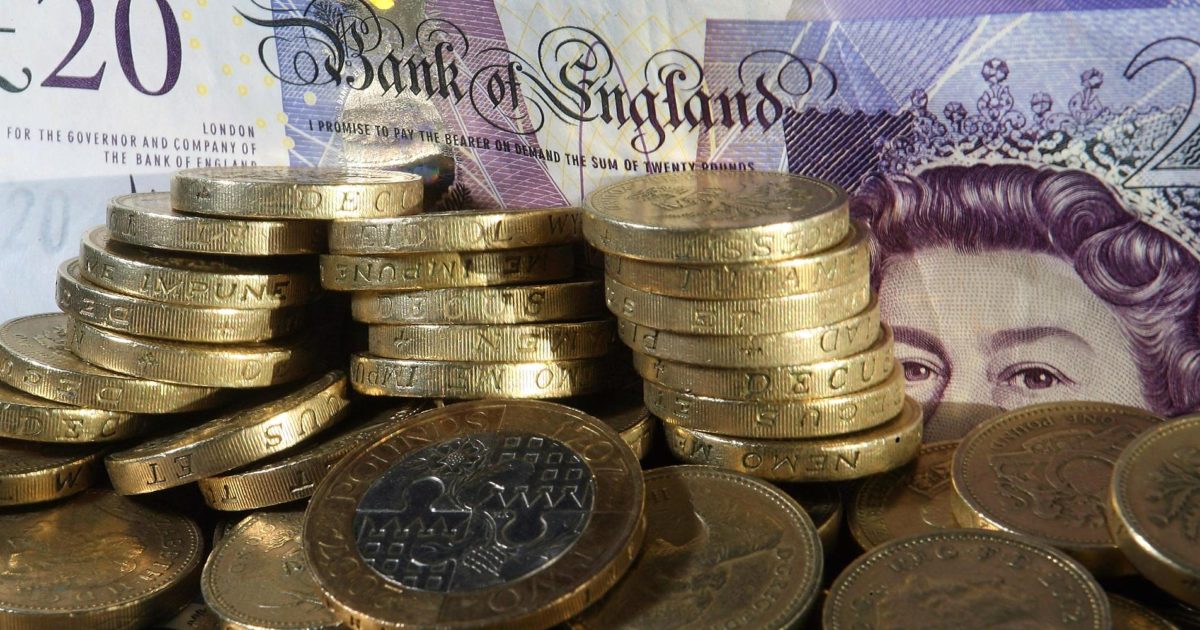 The cable finally broke the 6-year high and today has reached about 1.7110, this is due to the good recovery shown by the UK economy and poor data coming out of the US. Also, Mark Carney gave a speech recently which was hawkish and Janet Yellen made a dovish speech, so investors will be expecting a hike in UK interest rates very soon.

The Dollar could regain some ground against the Pound if better than expected NFP figures are released later this week.

The RBA and ECB will be releasing their interest rates decision’s this week also, but theses are widely expected to stay the same if I trade any of the interest rates decisions for these currencies I will look for price near support or resistance levels when these reports are released for trading opportunities. 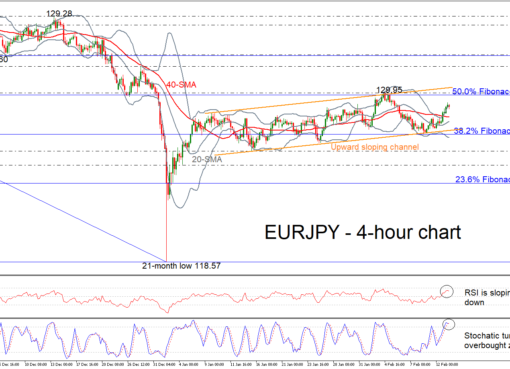 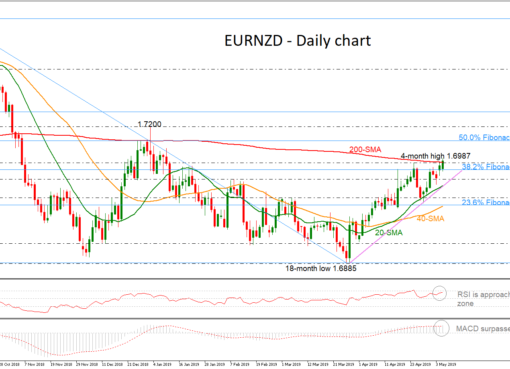 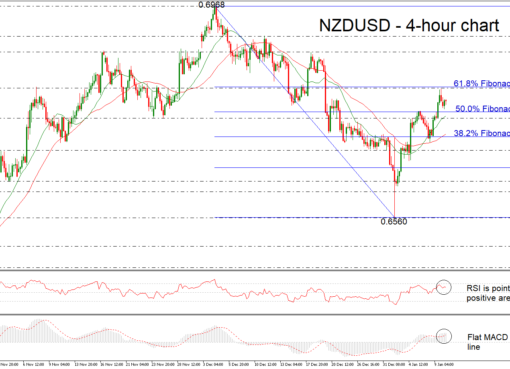